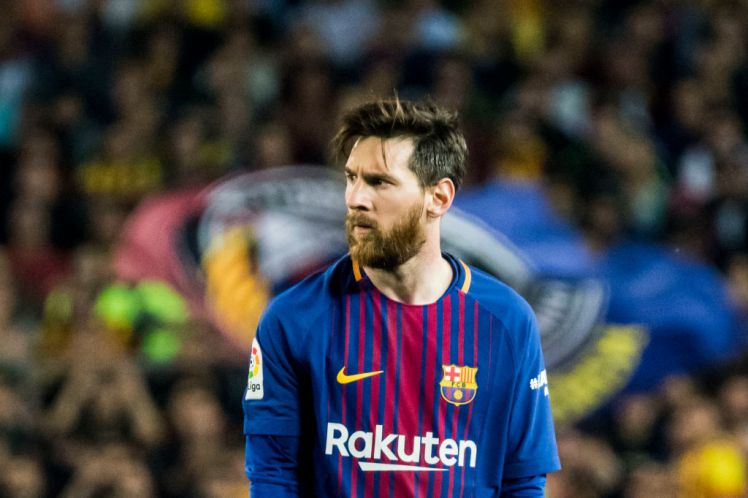 Don Balon are stating that the Argentine has suggested Pogba as a player for the club to pursue next and Barcelona will seemingly listen to any orders given by their star man.

The Spanish media out also claim that Messi believes that there aren’t many better midfielders out there than Pogba and that United are willing to let the player leave this summer.

READ MORE: Man Utd to go back in for 23-year-old defender after rejected €50m bid

Are they serious after the World Cup he’s had so far?

The same source reported previously that United rate Pogba at around €90 million. Dare we say that’s a bit on the cheap side?

While Pogba needs to add consistency to his game, La Liga would probably suit Pogba more, especially playing in a side that keeps the ball so well, with the best-attacking players.

He’s still young and there’s no reason he can’t improve his game at United, but the sour relationship with Mourinho needs to be fixed.