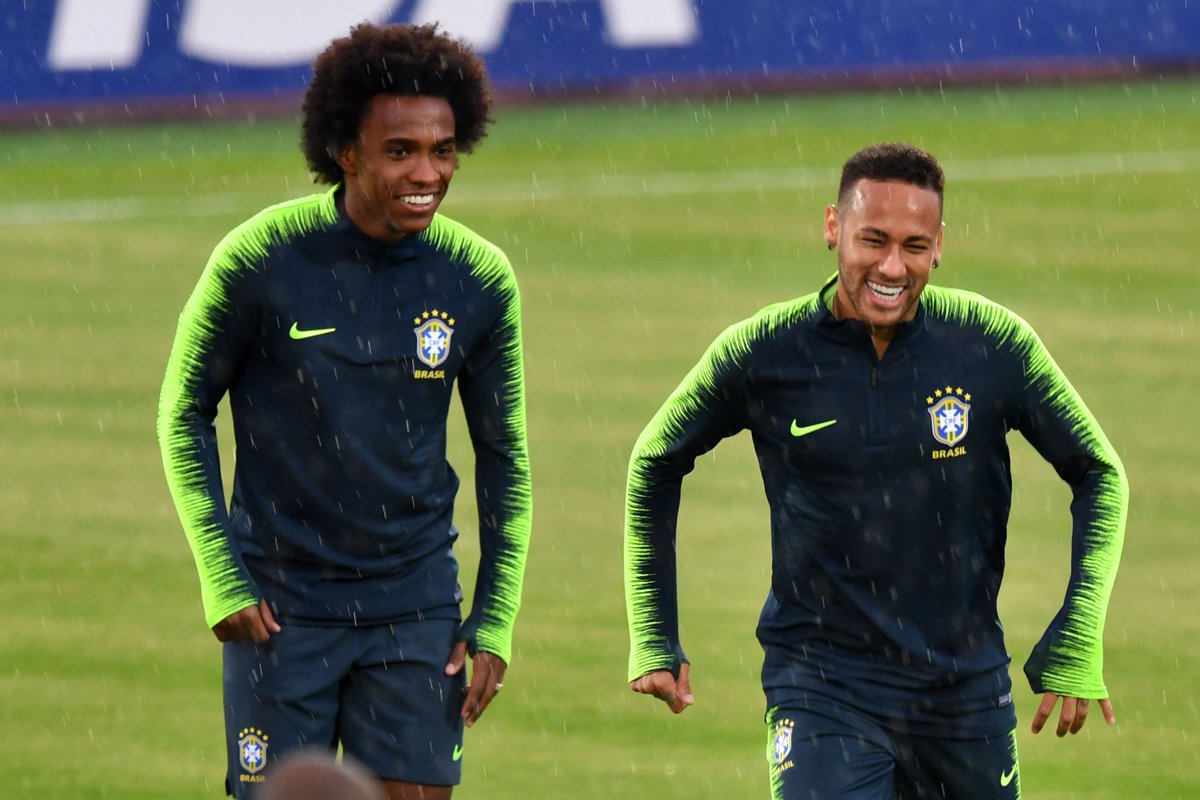 Barcelona have been handed a boost in their pursuit of Willian, after it was reported that Manchester United are unwilling to meet Chelsea’s £70 million asking price.

The Daily Star are stating that Barcelona are keen on bringing Willian to the Camp Nou this summer, with the Catalan giants also having a £50 million bid for the former Shakhtar Donetsk man turned down by the Blues.

The Sun have reported that the Reds are unwilling to meet Chelsea’s valuation and despite this, they remain keen on the Brazilian.

READ MORE: Man Utd to go back in for 23-year-old defender after rejected €50m bid

That should mean if Barcelona are willing to fork out £70 million for Willian, Ernesto Valverde should get his man and Jose Mourinho will miss out on an opportunity to reunite with the Brazilian.

It’s easy to see why so many clubs are chasing Willian. He’s been consistent for Chelsea and has shone at the 2018 World Cup.

The 29-year-old scored 13 and recorded 12 assists in 55 appearances across all competitions for Chelsea last term when they beat United in the FA Cup final.

Barca fans may well be about to see a new star join the club.