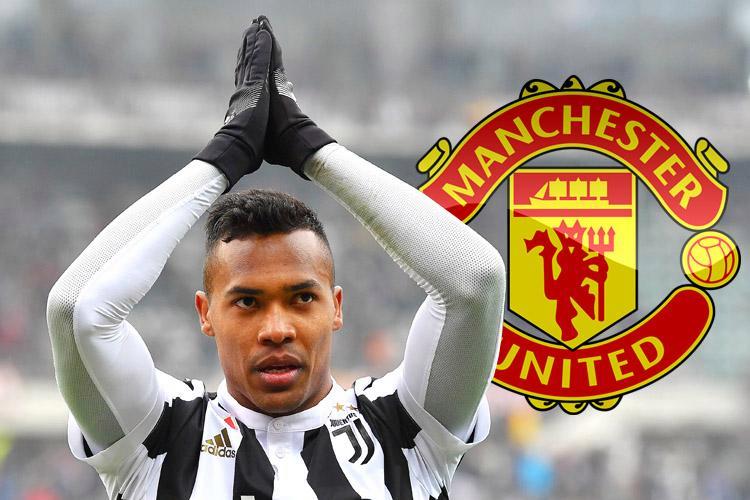 Manchester United’s reported interest in Juventus left-back Alex Sandro has taken another twist, with a report surfacing that should the deal go through, Matteo Darmian could go in the opposite direction.

An encouraging start to life in Manchester was followed by abysmal performances and it looked like Darmian never rediscovered his mojo.

However, a report from Corriere dello Sporthas been translated by Sport Witness. It suggests that no deal has yet been reached between United and Juventus for Sandro, country to recent reports.

United are described as being ‘constantly alert’ to the left-back’s situation in Turin, although the price remains somewhere between €50-60 million. That would take a chunk out of United’s transfer kitty and it’s also a lot to pay for a defender, who for some reason didn’t cut the mustard for Brazil to get a call-up this summer.

The Reds have an asking price for Darmian too, valuing him at £20 million, which may help if negotiations take place and go to plan.

Young is on the verge of his 33rdbirthday. United really need to start planning ahead and get an actual left-back in this summer.