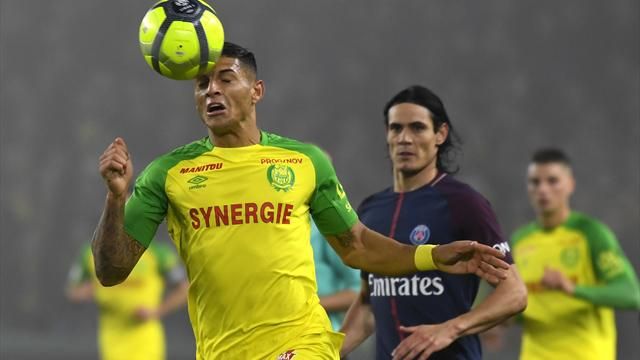 Borussia Dortmund have won the race to sign Nantes’ teenager Kamal Bafounta, according to Goal.

The 16-year-old is considered one of the finest young talents to come out of France in recent years.

Reaching 1.93m, he has already been compared to Paul Pogba after his displays in Lyon and Nantes’ youth divisions.

Bafounta has previously been linked with clubs such as Manchester United, Everton, Sevilla and Inter Milan, but it looks like Dortmund have finally won the race.

At Dortmund, Bafounta will hope to follow in the footsteps of fellow Frenchman Ousmane Dembele, who currently plays for Barcelona. Dembele spent a single season in Germany before impressing the La Liga giants enough to sign him at the start of the 2017/18.

Goal believe Bafounta will sign a three-year deal with Dortmund.