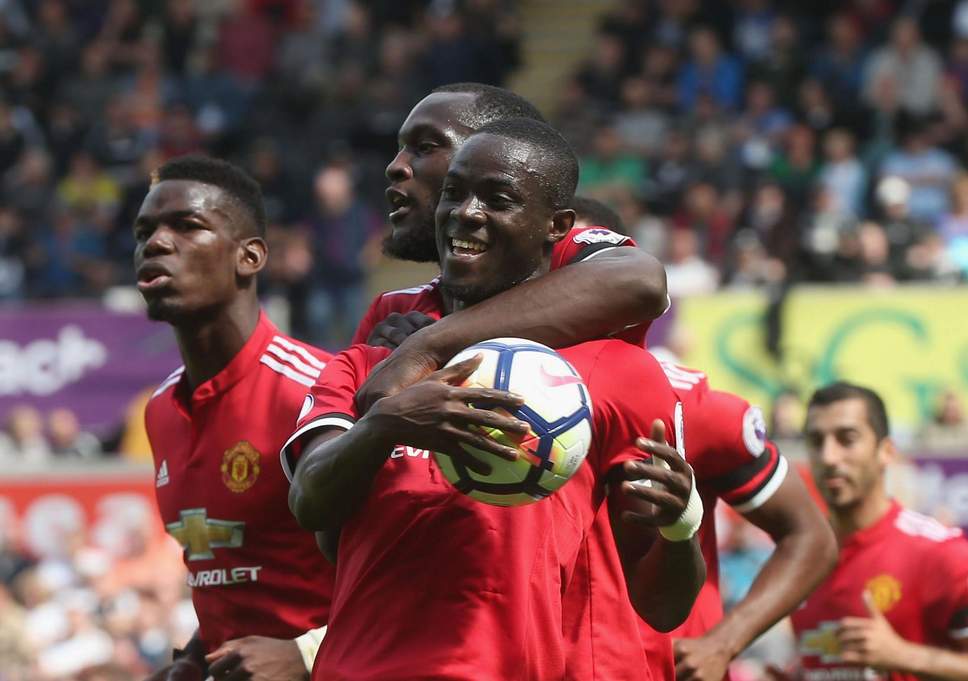 Manchester United star Eric Bailly is reportedly happy at the club despite rumours claiming he’s suffered a breakdown in his relationship with Jose Mourinho.

The last thing United need before a new season is relationships breaking down in the dressing room, fighting or players turning against the manager. Everyone needs to be on the same page wanting success.

Bailly was even said to be on his way out of the club after falling to understand why Mourinho cut his game time short towards the end of last season. The boss coughed up some rubbish excuse about other players in the same position needing game time, so that they can go to the World Cup but as if Mourinho gives a fuck about that.

Mourinho is a winner. A winner at all costs.

The Ivorian fell down the pecking order to Chris Smalling and Phil Jones, who started the majority of games as the season concluded. If that’s not a joke, I don’t know what is…

Formerly of Villareal, Bailly has had an unfortunate time at United so far having consistently experienced injury problems that have kept him from the starting eleven.

Eric Bailly is perfectly happy at United and has no serious issues with Jose Mourinho but wants a meeting with the manager to discuss how he plans to use him this season. #mufc [Sun]

For us, Bailly is United’s best defender by some distance. Victor Lindelof’s impressive World Cup campaign puts him into contention to be Bailly’s partner next season, although we’ve learned Mourinho does things very differently than most.

Bailly deserves a chance to re-establish himself next season. We certainly don’t want him to leave.