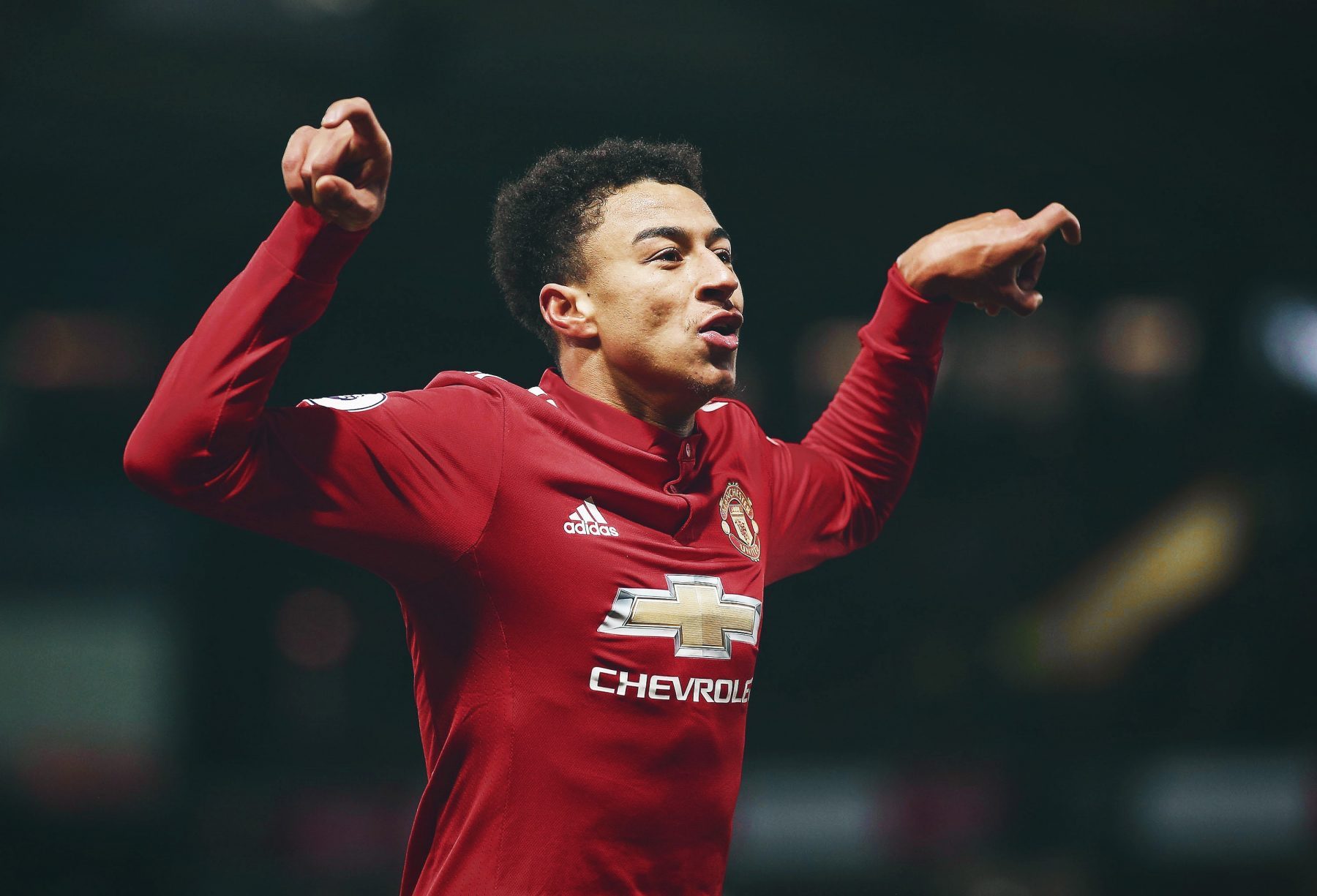 Manchester United could be prepared to sanction the shock sale of Jesse Lingard to Chelsea for £80 million this summer, according to a football finance expert.

The England international had a superb season for United and has gone on to replicate that form for his country at the World Cup.

While the Reds are in no need to sell Lingard – he’s happy, gets game time and is a Manchester lad, who has supported United all his life – Kieran Maguire has explained why a £80 million switch to Stamford Bridge is not to completely rule out.

“They [United] may be looking to recoup the money they spent on Lukaku,” Maguire told the Daily Star.

“Lingard is in a premium position – so United would be looking for at least £80m from his sale.

“You’d have to look domestically, only Chelsea would be interested unless (Pep) Guardiola feels he can develop him further.

“But the chances of him going to City are slim, which leaves you with only Juventus and the three big clubs in Spain to compete.”

Chelsea are in need of new attackers with fears of Eden Hazard’s future and Willian willing to reunite with Jose Mourinho. We’re not saying Lingard is a like-for-like replacement or that we’d sell Lingard in the first place, as this is the worst story I’ve had to write this summer.

All because of some football finance expert. 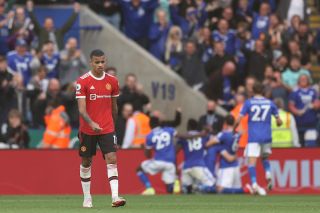