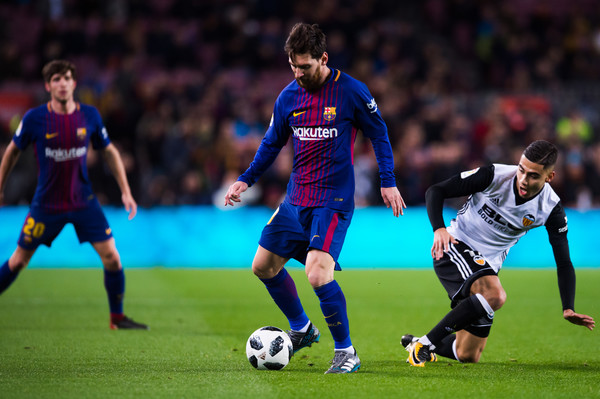 Andreas Pereira says he’s been given assurances by Jose Mourinho that he’ll get a chance to shine in Manchester United’s first-team next season.

Pereira, 22, has impressed on loan in Spain during spells at Granada and Valencia in the past two years.

Now he is desperate to make an impact at Old Trafford after amassing 13 appearances before his temporary moves, although not one came under Mourinho, so he has a task to convince the Portuguese tactician.

“I told him [Mourinho] that I felt ready to compete,” he told Belgium newspaper Het Beland van Limburg when referencing a chat he had with the United boss.

“He was happy to hear that and said I would get my chance. Now we will see how it goes in pre-season.

“Then we are together again, but of course I hope to convince him.”

Pereria played 37 games for Granada and 29 for Valencia in the past two seasons, so he got plenty of experience during his time away from England. In the coming months, we’ll get to see how far he’s come development wise since leaving.

We can’t wait to see an enthusiatic Pereira back at United. Hopefully, he makes the grade and grows under Mourinho’s management. There’s enough to suggest he can.