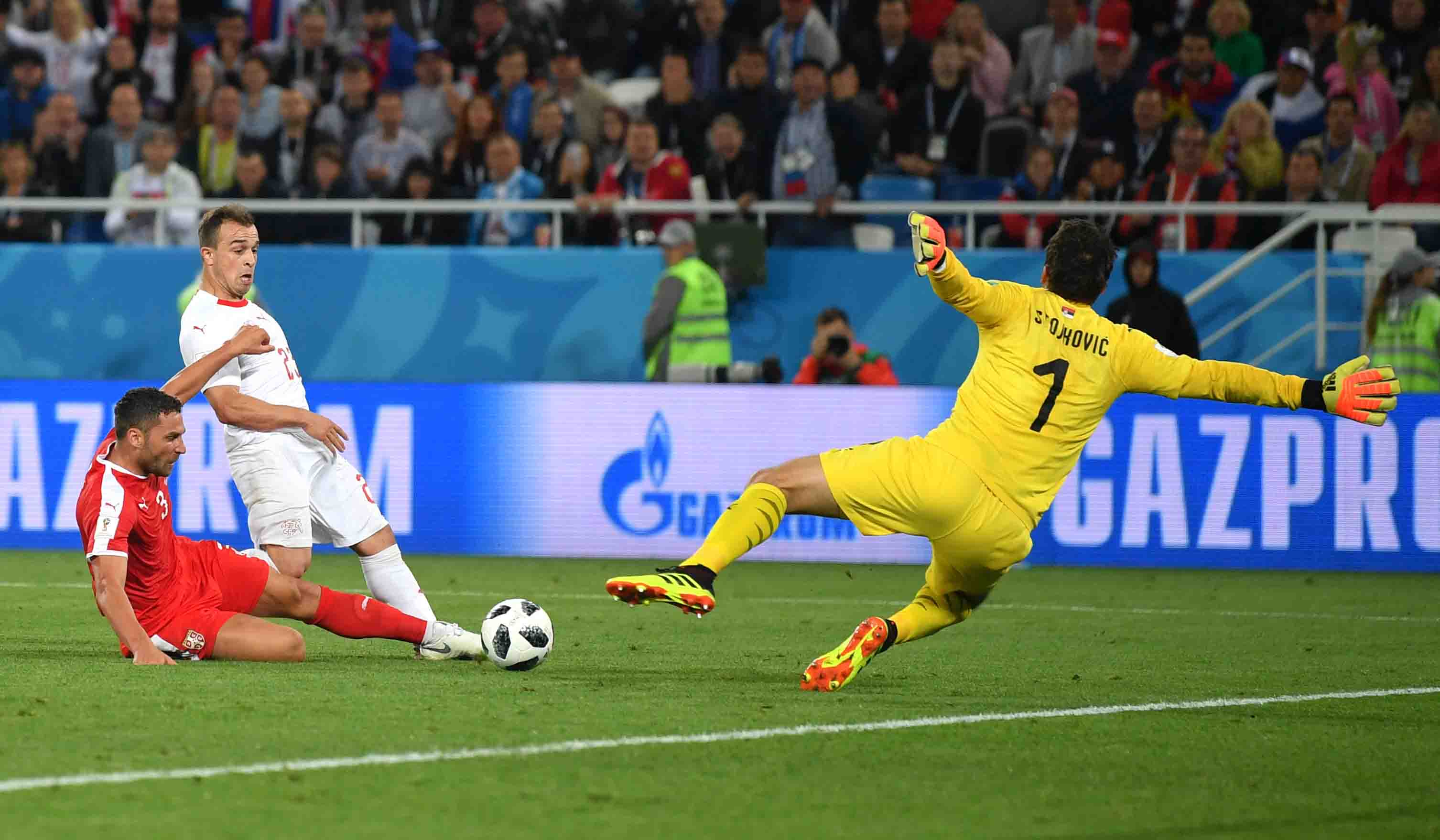 Manchester United are reportedly set to make a £12 million move for Xherdan Shaqiri this summer as the Swiss international looks for a way to stay in the Premier League.

The 26-year-old scored eight goals and recorded seven assists in 36 Premier League games last season but was still unable to save Stoke City from relegation.

Next season The Potters face a climb back into the top flight and that could take some time.

He went on this summer to have a decent World Cup, scoring a winner against Serbia in the group stage before their elimination to Sweden in the last-16.

However, Shaqiri can be criticised for inconsistency, like most wingers nowadays.

The Sun believes that hasn’t put United off and they’ll go ahead and consider a £12 million swoop for Shaqiri this summer.

It’s also claimed that Jose Mourinho is considering the move and the player himself is keen to join United, while it remains to be seen if a deal can be done.

There will be stiff competition for places at United with Alexis Sanchez, Marcus Rashford, Anthony Martial, Jesse Lingard and Juan Mata all battling for places behind frontman Romulu Lukaku.

For a reported £12 million price-tag, perhaps there is an argument that Shaqiri is worth the gamble.