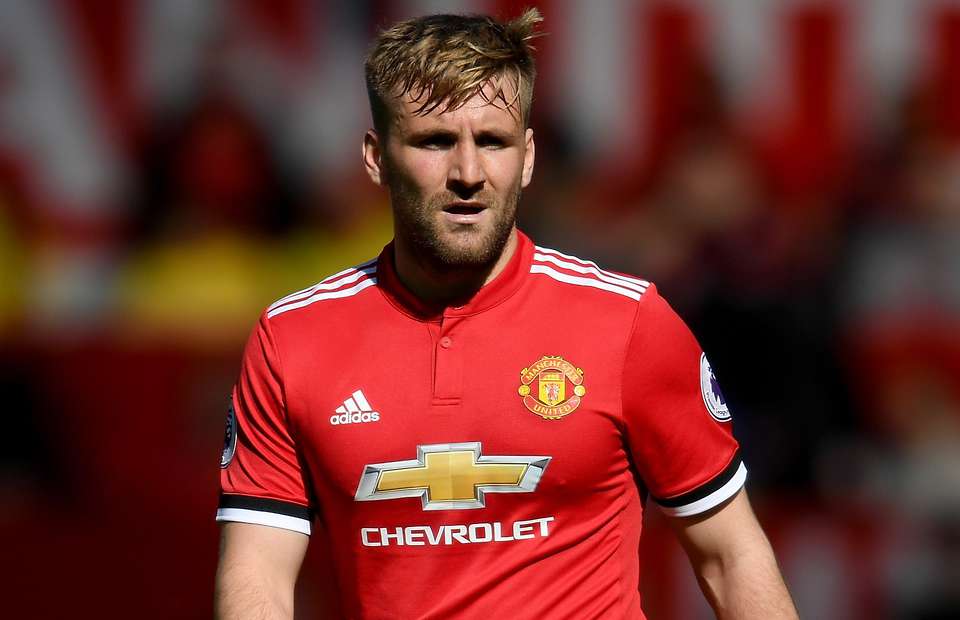 Manchester United appear to be in the market for a new left-back this summer as Duncan Castles was briefed about Juventus’ Alex Sandro earlier this week.

United have agreed terms with Alex Sandro. The player wants to sign. Juventus are holding out for €60m. #mufc [Duncan Castles]

This comes after Ashley Young made the position his own last season, which, surely had Luke Shaw question his role in the squad.

However, Young turns 33 next week and will begin to slow down at some stage in the near future. He’s some way off being Cristiano Ronaldo, who is on another planet to pretty much every footballer bar Lionel Messi.

Shaw, on the other hand, returned from injury in December and has never been able to keep his place in the side under Mourinho. It’s clear the former Chelsea boss doesn’t trust him.

According to a report in The Sun, Mourinho has let it be known that Shaw may still have a future at Old Trafford.

If the unflattering holiday photos are anything to go by, Shaw has some way to go to convincing Mourinho he’s ready to become United’s regular left-back.

We’d very much welcome an addition such as Sandro with Shaw as backup but, at 22, the England international needs to playing week in week out. It’s unfair to freeze him out completely, although a number of sources have raised concerns over his attitude.