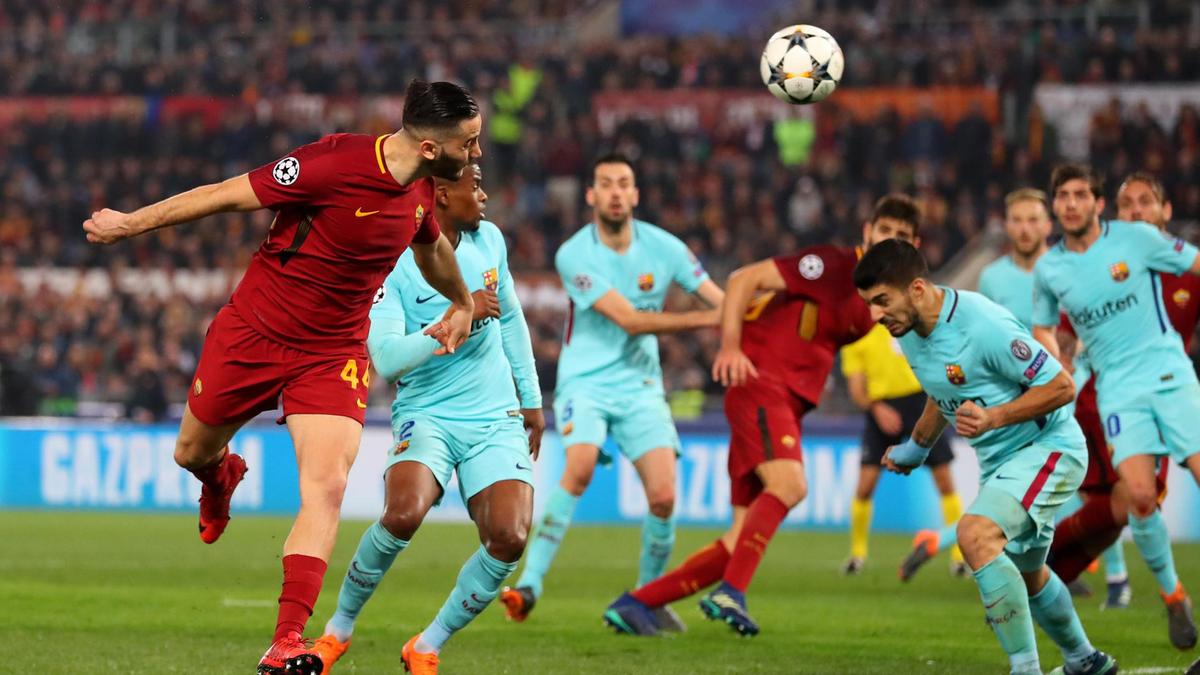 AS Roma defender Kostas Manolas has admitted that he is eager to join one of European football’s biggest clubs this summer, naming Manchester United, Bayern Munich and Barcelona as potential destination ahead of the new season.

The 27-year-old was expected to join Russian giants Zenit Saint Petersburg last summer after a £30 million fee was agreed on, but Manolas snubbed the chance to complete a medical with the club and opted to stay in the Italian capital.

Formerly of Olympiacos, the defender has revealed to Greek media that he could be open to leaving Roma this summer. He reeled off a handful of clubs that he would be keen on joining after a four-year stint in Serie A.

“It’s only natural you want to play for the biggest clubs, like Barcelona, Manchester United, Paris Saint-Germain and Bayern Munich,” Manolas told Sport24. “I think I could make the difference anywhere I went, even at Barcelona. Although I have never spoken to Barcelona.”

Manolas has become one of the most highly rated defenders in Europe during his time at Roma. Sources close to Stretty News claim Sir Alex Ferguson reported back to Jose Mourinho after a Champions League match last season with high praise for Manolas.

That’s certainly enough to suggest he is on United’s radar.

However, Manchester Evening News suggest there has been no contact as of yet.

The 27-year-old centre-back signed a contract extension with the Giallorossi this past year.