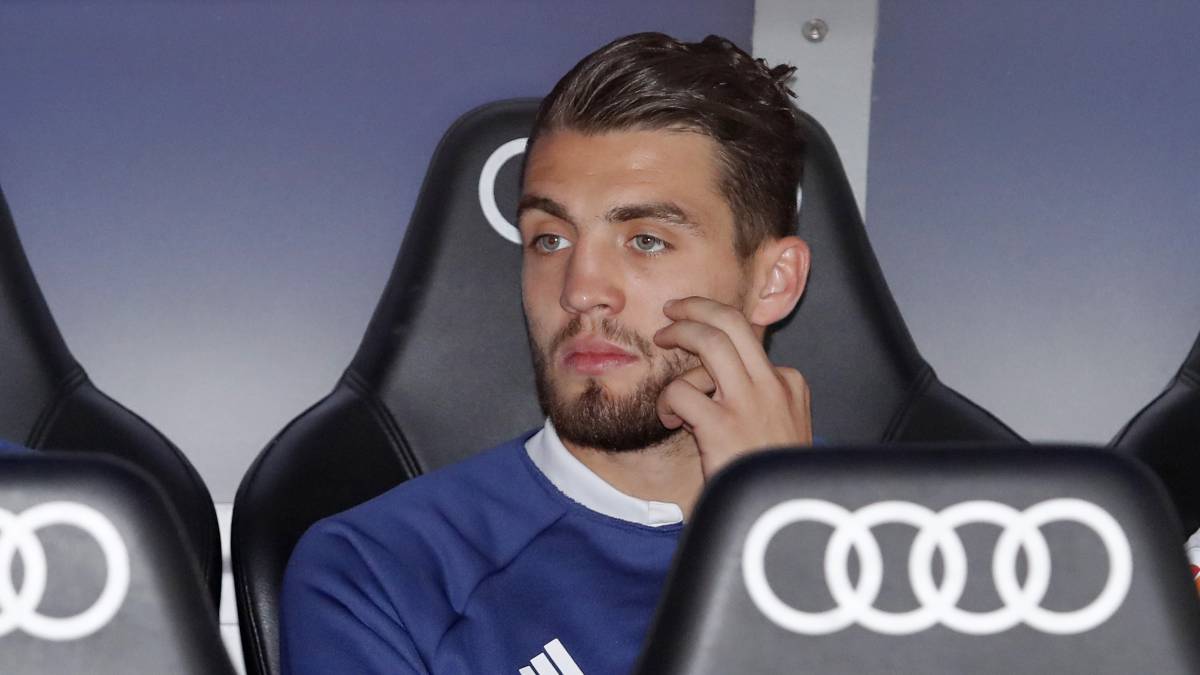 Chelsea and Manchester United could be set to go head-to-head for the transfer of Mateo Kovacic this summer, according to latest reports.

It’s being claimed by transfer Godfather, Gianluca Di Marzio, that the Blues have made an approach to ask about Kovacic from Real Madrid to bolster their options in the middle of the park.

The Croatia international has not always been a regular at Madrid and seems likely to move in search of game time.

Don Balon recently linked Kovacic to United as well after the player admitted he wanted to leave the Bernabeu.

‘I want to play more and the best thing is to leave Madrid,’ Kovacic recently told Marca.

Kovacic got his shoulder popped back in and came back on the pitch. Salah could learn a thing or two.

Should the 24-year-old leave Madrid for United instead of Chelsea, he would be a like-for-like replacement for the retired Michael Carrick.