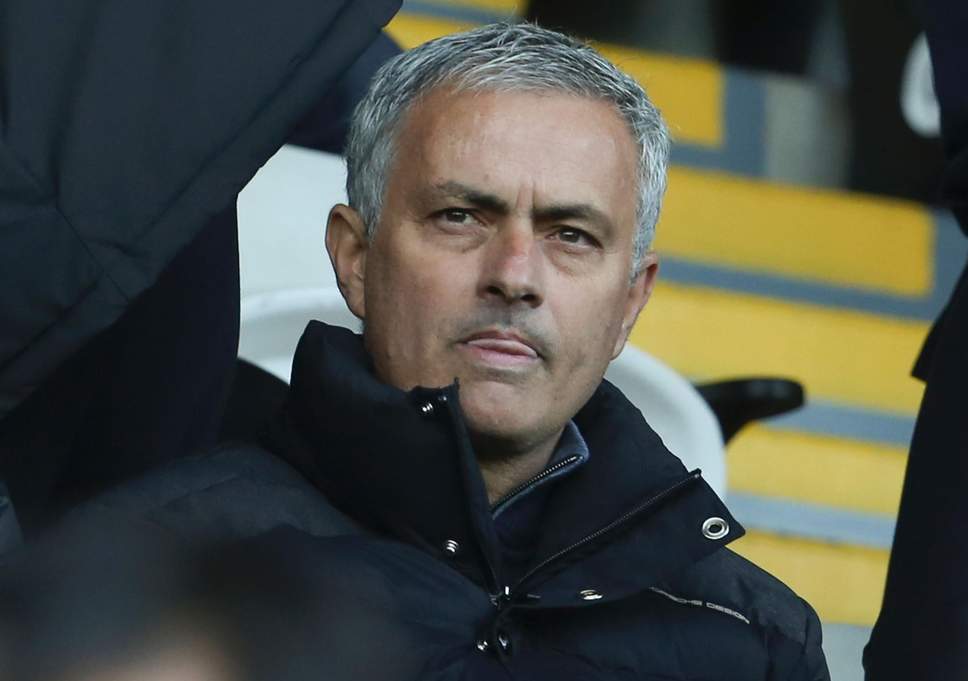 Manchester United defender Eric Bailly is reportedly seeking ‘urgent talks’ with manager Jose Mourinho before the start of the new season as he looks for assurances over his long-term future at Old Trafford.

Imagine having Alex Sandro, Eric Bailly & Toby Alderweireld in your back-line, that would be incredible. Antonio Valencia has been a great servant to the club but his lack of attacking ability will leave the club with no choice. Revamp time 😏

Bailly’s United career began with such promise after his £30 million move from Villarreal two summers ago, before an injury-ravaged 2017/18 campaign saw the 24-year-old bizarrely fall down the pecking order, behind Phil Jones, Chris Smalling, Marcos Rojo and Victor Lindelof as Mourinho’s fifth choice centre-back. Bizarre because he’s the best defender we have.

Then, towards the end of the season, Mourinho claimed he was favouring the others as they were all in with a chance of being picked for the World Cup.

What a terrible excuse.

According to The Sun, Bailly wants to discuss how the manager plans to use him next season. They note he’s ‘perfectly happy’ at United and there are ‘no serious issues’, but he doesn’t want to be warming the bench.

Hopefully, competition for places get tougher all over the pitch but it really should in the defensive department. The aim for whoever comes in at centre-back should be to form a formidable partnership with Bailly.

We’ll just have to wait and see.

The experience and leadership of Leonardo Bonucci next to Eric Bailly would definitely be something I’d love to witness at United.