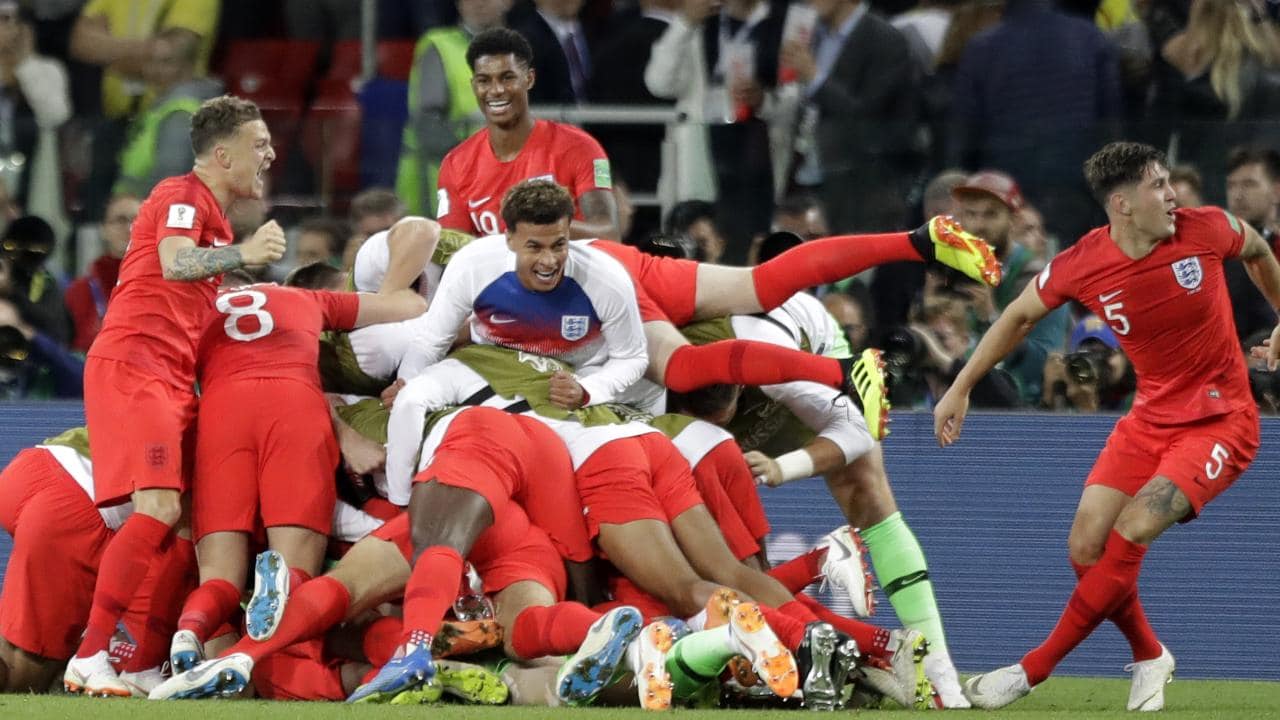 Had Jordan Henderson scored his there would be talk of a statue being made for the Sunderland or maybe even Liverpool area.

It was Rashford’s first penalty in his senior career, but he showed no nerves as he hit it hard and low into the back of the net to help the Three Lions on their way to a famous victory to book their place in the World Cup quarter-finals.

Having seen off Colombia after a 1-1 draw after extra-time, England won their first ever penalty shoot-out at a World Cup.

Rashford’s composure played a big part in that and many Reds believe he’s deserving of more credit.

Some even went as far as praising his ‘big balls’…

Prior to last night, Marcus Rashford had never taken a penalty in his senior career. He stepped up to take the second penalty for England at the age of just 20 and he delivered. Shows he has nerves of steal. So happy for him.

Rashford scores the best penalty of the night last night and Linguard was just brilliant. The Man Utd players won that for England! #MUFC #England

In all the excitement, I think Marcus Rashford’s cool and clinical penalty last night has been severely overlooked. Just 20 years-old!

Huge respect for Marcus Rashford. 20-year-old taking a penalty under enormous pressure, holding his nerve & slotting it away like he did deserves a lot of praise. #WorldCup

Still can’t get over Rashford’s penalty. A player of that age with nerves of absolute steel.

Big shout out to Rashford for taking a penalty last night, such a shame Jose will be playing him at left back next season.