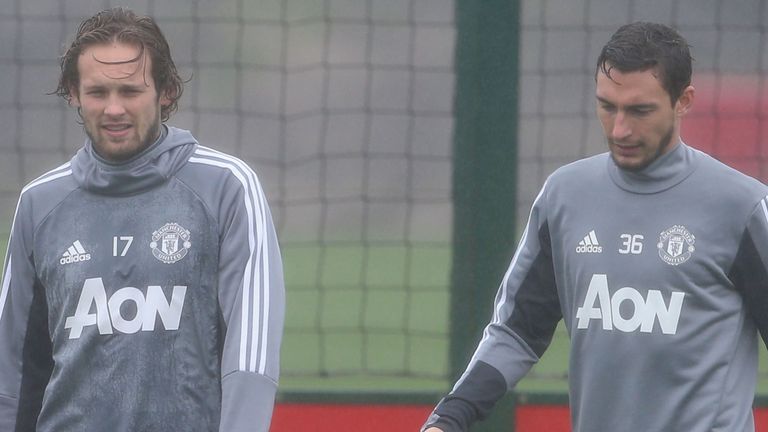 Inter Milan have contacted Matteo Darmian’s agent in a bid to work out if there are margins for a deal to be done with Manchester United according to a report from Sky Sport Italia’s transfer expert Gianluca Di Marzio.

Or, as we call him The Transfer Godfather.

The Italian international is one of many on Inter Milan’s shortlist to improve the right-back position ahead of the coming season and the Serie A giants are trying to investigate whether they can sign him on a loan deal with a hefty loan fee attached.

Di Marzio warns that this is unlikely to be enough to convince United, who are looking to get somewhere in the region of €20 million for the former Torino defender, despite the fact he has just a year remaining on his current contract at Old Trafford.

It is thought that Atletico Madrid’s Sime Vrsaljko has also been linked with the Nerazzurri. He too has been involved in speculation over a move to United this summer, although Diogo Dalot’s arrival from FC Porto has surely put that to bed.

The sooner Darmian’s future is sorted the better.