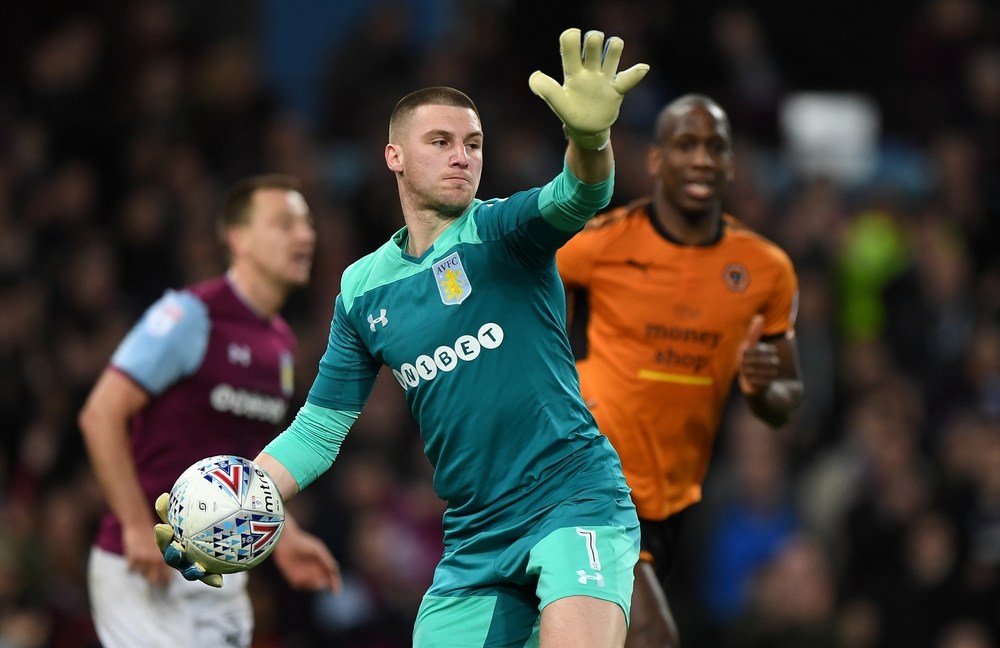 Fee agreed for Sam Johnstone. @ManUtd to get £6.5m, rising to £10m if all clauses are met. Due to have medical @WBA later today.

Johnstone has signed a four-year deal after spending a season-long loan at Aston Villa.

The fee might be undisclosed but is believed to be in the region of £6 million.

Johnstone, 25, was wanted back at Villa Park next season, but their financial issues cleared the way for rivals Albion.

He is expected to be the Baggies’ No.1 with former Red, Ben Foster, expected to leave after refusing to join the club’s pre-season tour in Austria.

Johnstone said, as per the Birmingham Mail: “I’m happy to be here. I’ve spoken to a lot of people about the club and heard nothing but good things.

“It’s good to get through the door. I’ve played Championship games and won a promotion from League One with Preston but always seemed to end back at Manchester United or going somewhere else.

“Now it’s time to settle down and take my game up to the next level which I believe I can do here.”

There is currently fierce competition for goalkeepers at United and with Lee Grant expected to join from Stoke City in the coming days, Johnstone’s time to shine at the club would only be prolonged.