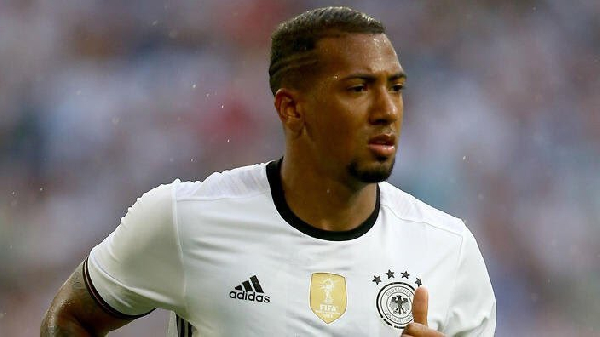 The latest revelation in the future of Bayern Munich centre-back Jerome Boateng has taken an unexpected twist following Germany’s World Cup exit. The defender has spent the summer so far continuously being linked with a move away from Bavaria, but it now seems he may well stay put.

The 29-year-old has been linked with a number of clubs over recent months. Initially, it was Liverpool reported to be keen on Boateng, soon followed by United.

Manager Jose Mourinho needs to strengthen his defence and with Bayern Munich more than willing to sell, a deal was expected to be finalised after their World Cup knockout.

However, despite club CEO Karl-Heinz Rumenigge putting Boateng on the transfer market, German outlet SZ claims that no-one will match the asking price for the experienced centre-back.

The report states that the failure to meet the player’s valuation is down to Boateng’s history of injuries. Moreover, at 29, he’s hardly fresh as can be…

According to Manchester Evening News, Bayern Munich told United they’d have to pay over £50 million to get Boateng. After the World Cup he’s had for Germany, I wouldn’t give them 50 quid.

He now looks set to remain at the Allianz Arena and is willing to make things work under new manager Niko Kovac.