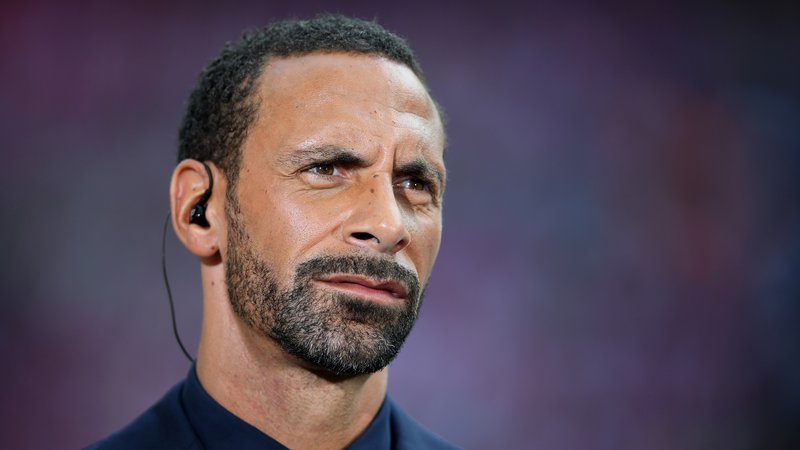 We love penalties. England would be doing alright if they get that far tonight.

Manchester United legend Rio Ferdinand has named his five men to step up to the spot if it goes to penalties when England take on Colombia tonight, but Liverpool fans will argue he missed a key man.

The 39-year-old has been working as a pundit during the World Cup as part of the BBC’s coverage but will be watching England attempt to reach the quarter-finals from the stands this evening.

And, when asked about his top picks to score from the penalty spot, 12 yards from goal, Ferdinand has an interesting selection.

“You go with your best player first – Harry Kane,” Ferdinand claimed, as per the Daily Star.

“And then Trippier. He’s a dead ball specialist.

“Dele Ali would be my number four and then I’d give it to Mr Confident – Marcus Rashford to win it.”

But Liverpool fans will think Jordan Henderson deserves to be handed a penalty should England fail to knock out Colombia in normal or extra-time.

The 28-year-old, who joined Liverpool from Sunderland in 2011, has a 100% record from the spot for the Three Lions.

That said, it’s difficult to argue with Ferdinand’s selection but Young is an interesting pick. This England side hasn’t got a wealth of experience, so it would probably stand to them if Gareth Southgate asked the United full-back to stand up.

Colombia won’t be an easy opponent and they’ll go straight for England. If Radamel Falcao and James Rodriquez are in-form, Ferdinand and co might not need to worry about the game going to penalties.