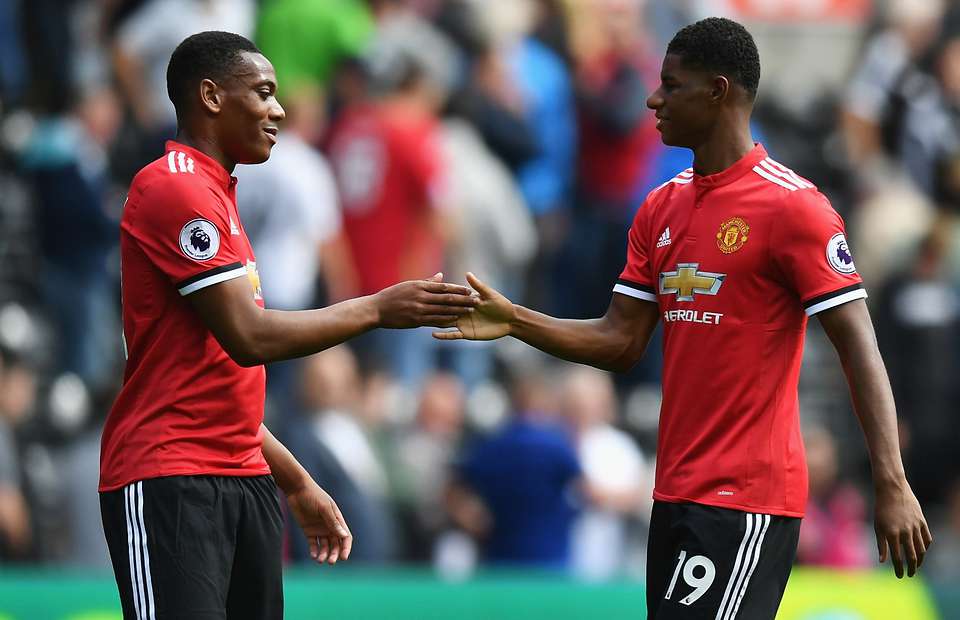 Don Balon claim Perez is prepared to make a key change in his attack by taking something of a gamble on Martial.

The France international has had his ups and downs with Jose Mourinho and could do with a shake-up, even if it means a chance of scenery too revive his career.

But, you’d be mistaken if you think moving to Madrid would be anyway ideal considering how inconsistent his game is… The second he underperforms they’ll be calling for his head, unlike United fans, who, still give him their complete backing.

Saying that Mourinho is not the most attack-minded coach, nor the most patient with young talent that don’t take instructions very well. Martial hasn’t lived up to the high expectations he set when he first moved to Old Trafford from AS Monaco.

Now 22, Martial’s career is in danger of stalling and his next move may be his most important one yet, should he leave United. 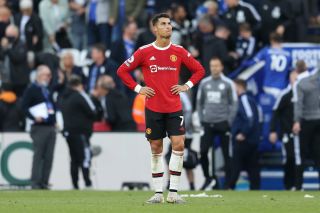