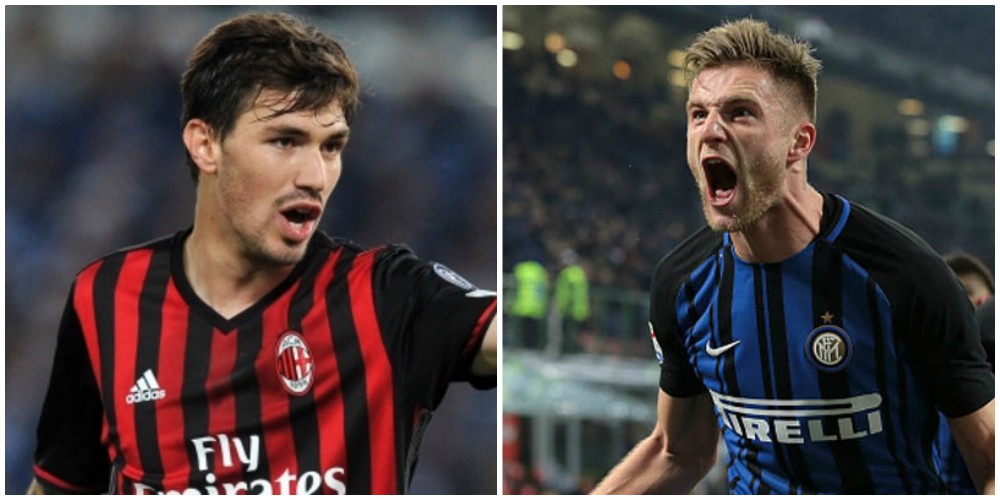 Manchester United are in the running for two young centre-backs as Jose Mourinho looks to bolster his defence for the long-term.

The Reds have offered AC Milan €50 million for Alessio Romagnoli, and Inter Milan €65 million for Milan Skriniar, according to Corriere dello Sport, as translated by Sport Witness.

Either of those players would improve this United squad, which looks weak at the back after another season replying on David de Gea behind a shaky back four.

The report suggests United have failed with both offers at the moment, so it will be interested to see if Mourinho goes back in or looks elsewhere.

We can’t forget about Leonardo Bonucci, who, plays for an AC Milan in Financial Fair Play trouble. Selling him this summer would help balance the books.

But, Romagnoli and Skriniar show Mourinho has an eye for long-termism regardless of what people like to think about the United manager.

A partner for Eric Bailly at centre-back is desperately needed.