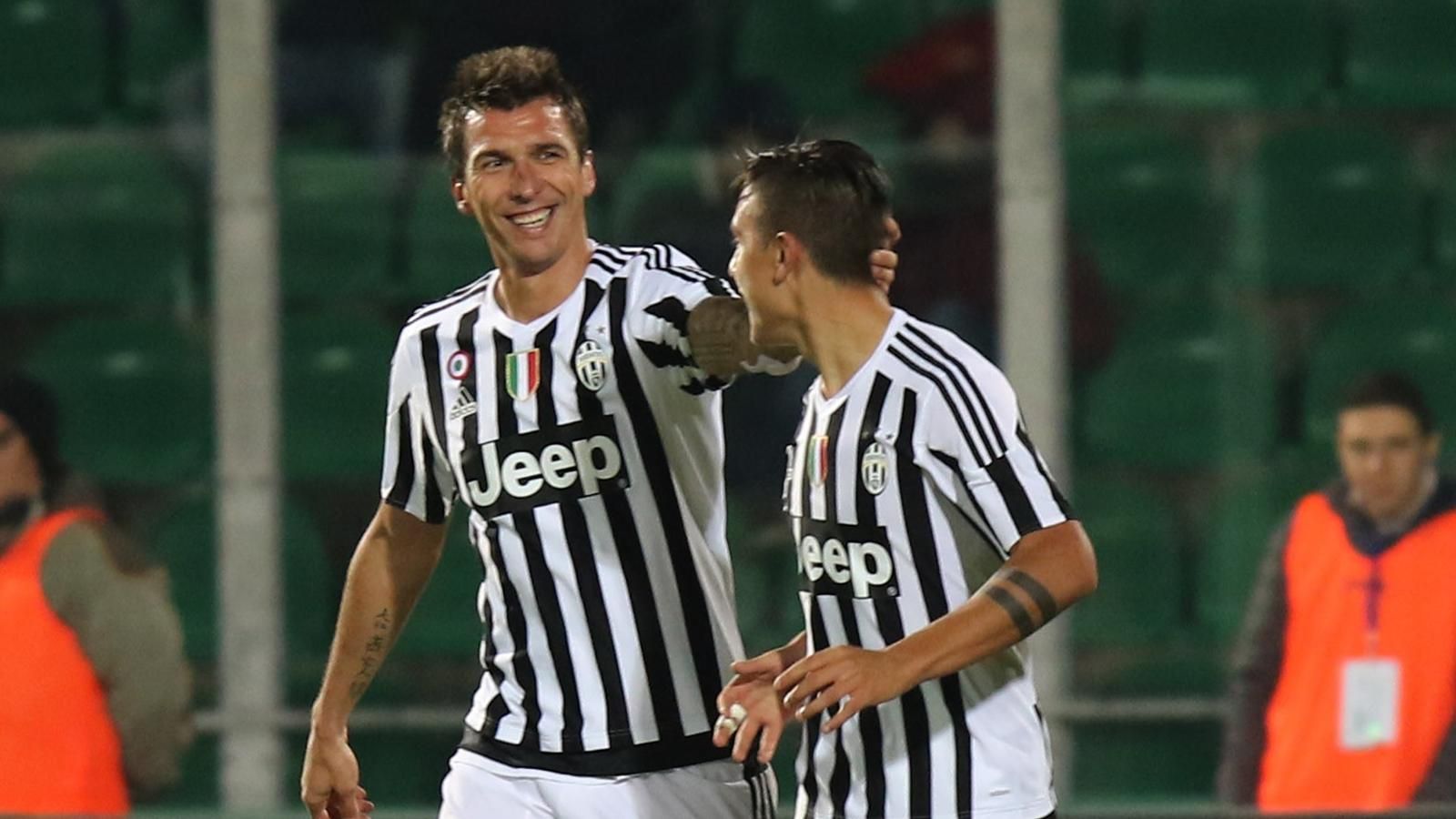 Manchester United have opened talks with Juventus over a surprise swoop for veteran forward Mario Mandzukic, according to reports in the Italian media.

Calciomercato claims Jose Mourinho has asked United to bring in the Croatian striker as cover and competition for Romelu Lukaku this summer. This story has been cited by Team Talk.

This apparently comes after Mourinho decided Marcus Rashford isn’t quite good enough yet to challenge for a central striking role, but I’d say it’s more to do with the England international not being a like-for-like alternative to the Belgian forward.

Mandzukic has impressed at the World Cup with Croatia booking a place in the quarter-finals after eliminating Denmark in the Round of 16.

It’s also claimed that United will use Juventus’ interest in defender Matteo Darmian to help price Mandzukic away from the Serie A champions.

The Italian full-back was set to return to the Serie A this summer and claims to have offers on the table from Inter Milan, Juventus and Napoli this summer, according to il Gazzetta dello Sport.

This could push Rashford further down the pecking order at United and see his game time limited again, potentially frustrating the striker into forcing a move from the club.