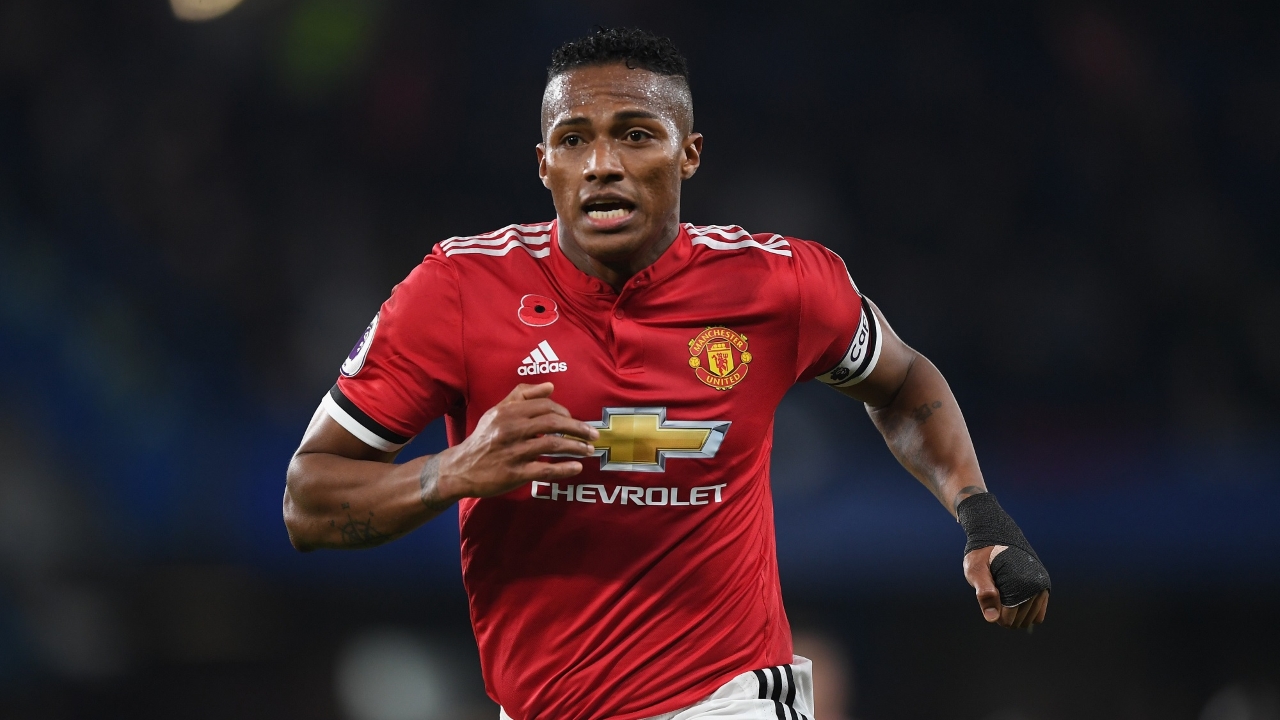 Manchester United right-back Antonio Valencia has backed his club’s decision to go to the United States of America for their pre-season tour.

Jose Mourinho was said to be satisfied with the facilities, fans and quality of opponents faced when United went there ahead of the 2017/18 campaign.

It’s clear to see why the Portuguese manager opted to revisit the USA once again.

Valencia reiterates his manager’s feelings and believes as great as the facilities are, it’s the opponents that make the difference as each player prepares for the upcoming season when United hope to compete against rivals Manchester City for Premier League glory and progress further in the Champions League.

Speaking to the club’s official website, Valencia said: “Last year on tour was incredible. It was a great experience. The team put in some very good performances.

“What I remember especially is the very warm welcome and the great feeling we got from all the supporters who turned up to see us play. I’m really looking forward to this year’s tour and returning to Los Angeles.

“Hopefully we can put on another good display and we will be fighting to get some victories. It’s really incredible, the welcome we get in any American city.

“It gives us all great pride to be part of the club when we see the fans turning out in huge numbers. It’s important to play against high-level teams and that’s what we’re going to do this summer.

“It helps you in your preparation physically and you hope to come back from tour in good form for the start of the season. You want to feel prepared and in the right physical shape for the demands of the new Premier League season.”

You know how we call Antonio Valencia one way because he can’t use his left. Shaqiri be one way pass. Man can’t even pass properly with his right leg smh