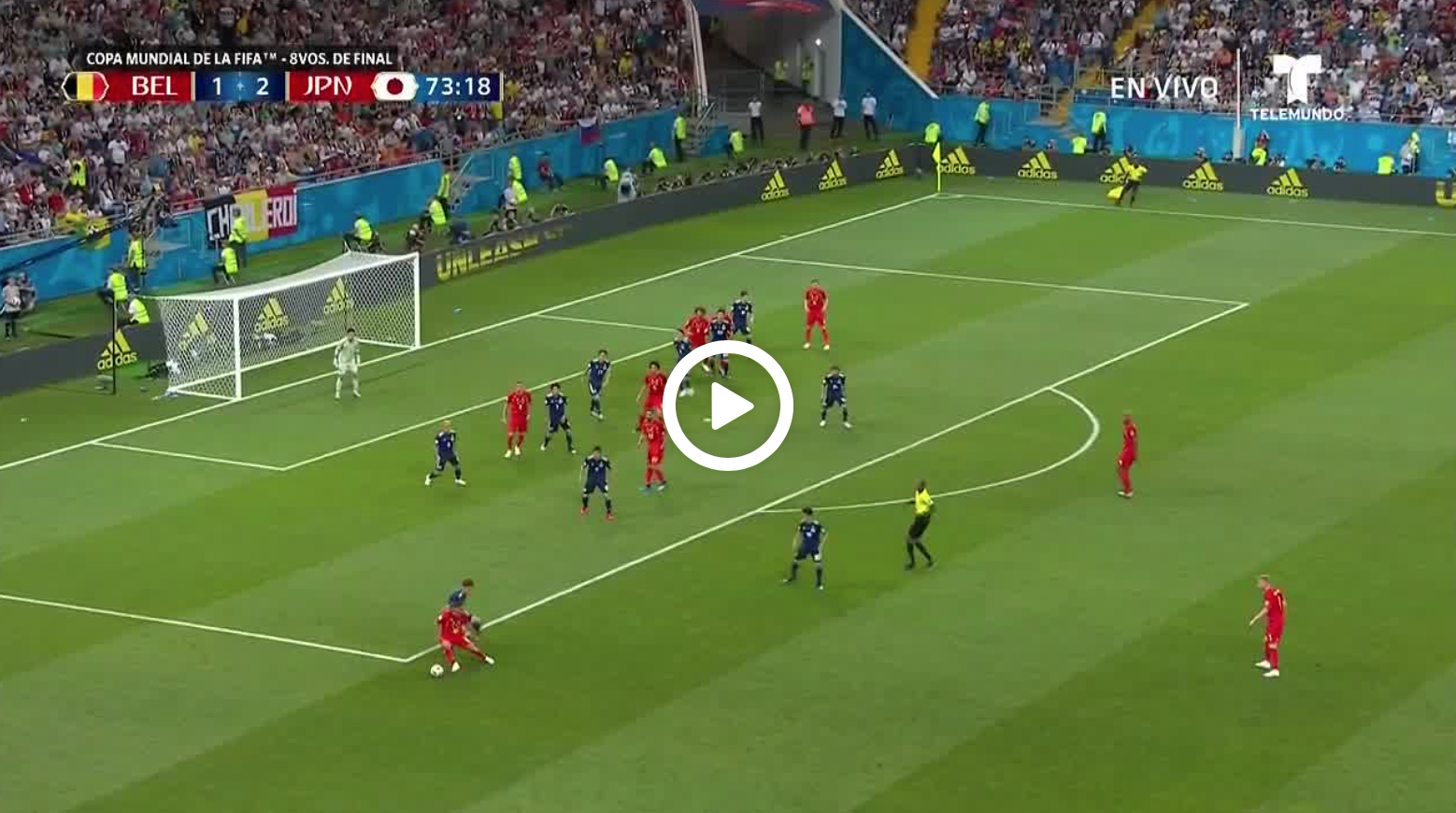 Japan were so close to booking their place in the next round round with a two goal lead until Belgium pulled back and equalised through Marouane Fellaini.

The Manchester United midfielder came on as a substitute after an hour was played and it was he who equalised with over 15 minutes remaining.

The game is currently 2-2 with extra-time on the cards.

Japan had been impressive throughout, although couldn’t do enough to prevent Belgium from hacking away at Japan’s goalmouth.

Romelu Lukaku has had a few chances on goal but he was unable to convert on all occasions.