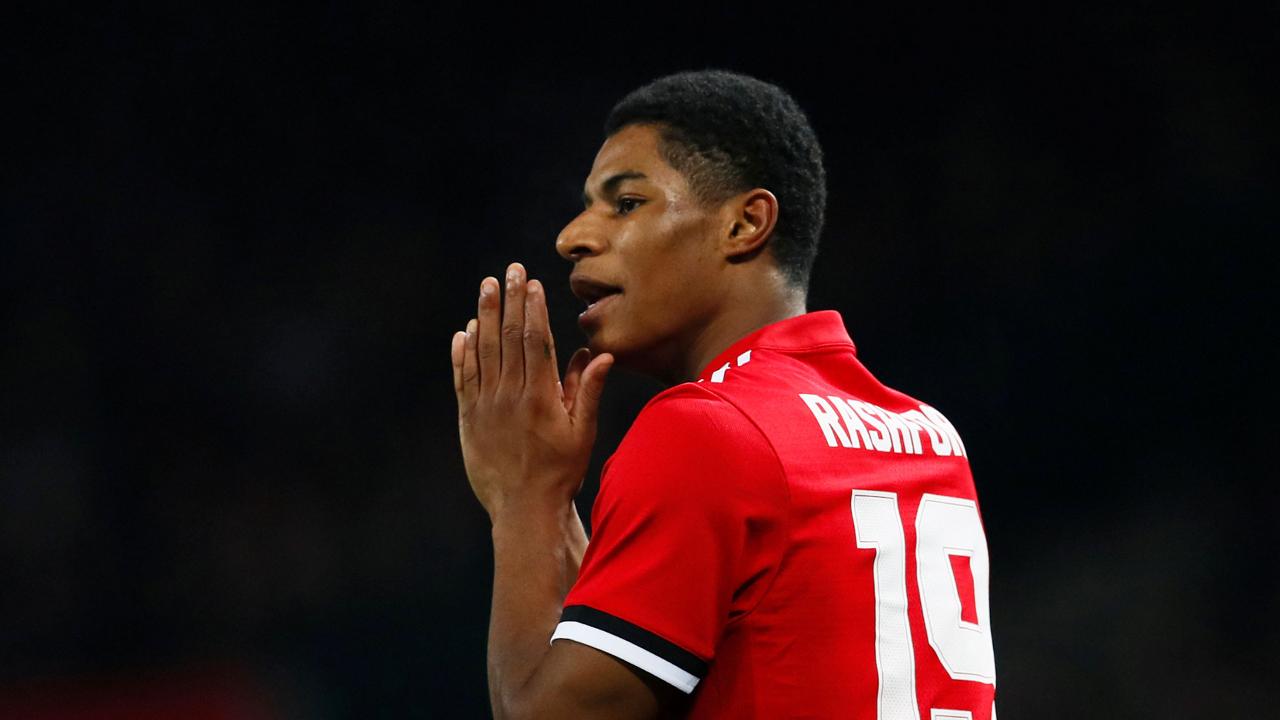 Mourinho has used Rashford in more games than any other United player in each of the last two seasons, which doesn’t fit the narrative that the England international doesn’t get game time under the manager.

But, it’s no secret that he struggles for consistency and his one-on-one miss for England against Belgium last week showed that.

Once he gets that killer instinct, we’ll have an incredible player on our hands.

It has been previously reported that Mourinho would be seeking a new striker this summer – someone with a physical presence like Lukaku.

According to the Manchester Evening News, that hasn’t changed and the United boss still has eyes for Mario Mandzukic of Juventus and West Ham’s Marko Arnautovic.

Mourinho has personally scouted Arnautovic since the end of the season, watching the Austrian in action for his country in May. He also worked with the temperamental star at Inter Milan in Italy.

Mandzukic, on the other hand, has played for Bayern Munich and Atletico Madrid as well as Juventus over the last six years. He’d come with plenty of experience but it’s doubtful whether he’d be happy with a bit part role.

One response to “Mourinho not convinced by Rashford, still chasing new backup striker”