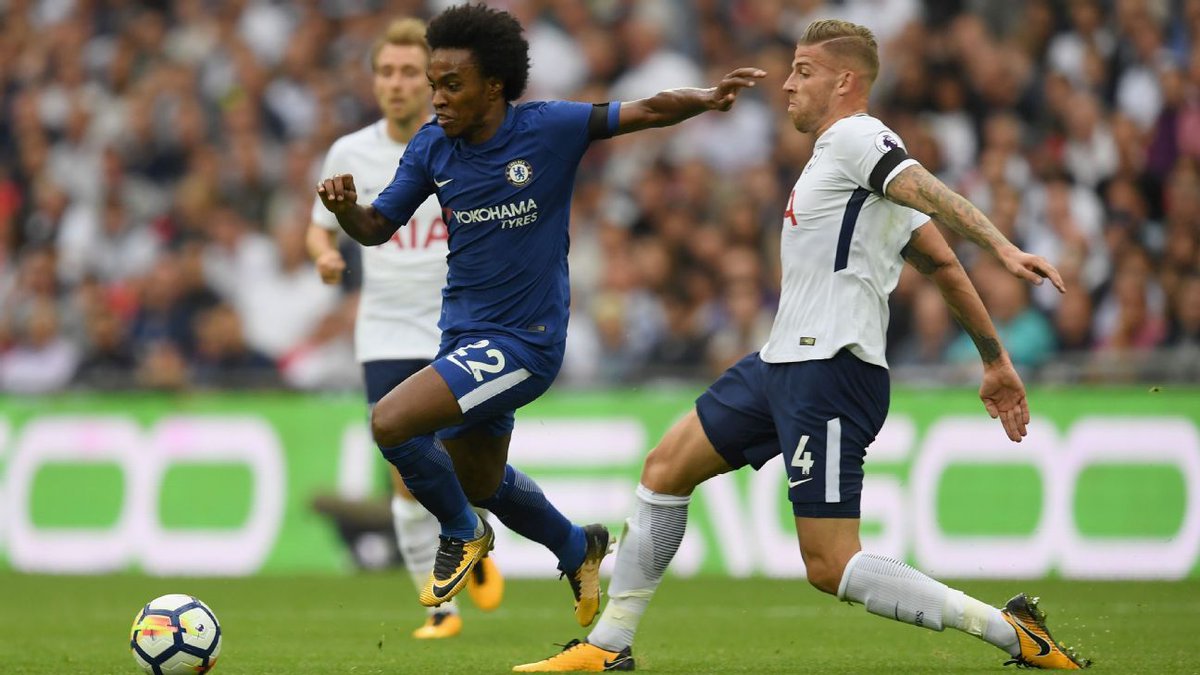 Manchester United reportedly have to wait until after the World Cup to sign Tottenham defender Toby Alderweireld.

The Belgium international has been long linked with a move to the Reds, with Spurs asking for £60 million for one of their best players.

Alderweireld has been rock solid at the back for Mauricio Pochettino’s said in recent years and would be ideal for United’s need at the back, which have been questioned throughout all of last season.

ESPN claim Tottenham do not want to sell players until the World Cup concludes, which means United don’t have to wait more than two weeks to get things done.

The 29-year-old would drastically improve United’s back four but negotiations are taking time. He has been linked with the likes of Barcelona and Paris Saint-Germain, and it has been suggested that United would look at alternatives rather than paying £60 million for him.

Still, money isn’t an issue for United but it’s a relief to see that they won’t be forced to spend unnecessary money. There are other defenders out there, younger and that would cost less.