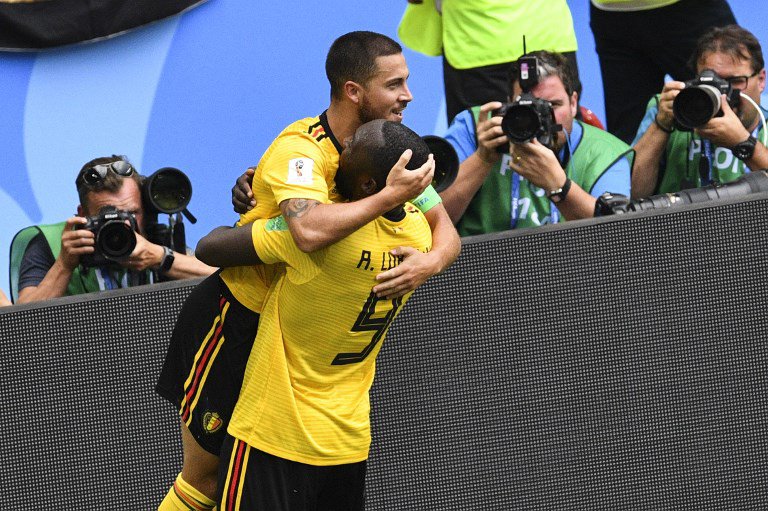 Chelsea forward Eden Hazard is Belgium’s captain and has been an instrument in his side’s captivating performances at the World Cup this summer.

He has two goals to his name during this tournament, both coming against Tunisia while also recording three assists. Hazard has formed an ultimately devastating spark with Manchester City attacking midfielder Kevin De Bruyne, as well as Romelu Lukaku leading the forward line.

While Hazard may like to let his feet do the talking on the pitch, he’s become known for lashing out at his teammates if they need speaking to.

“I didn’t want to say that I was well within my rights to confront him, because I’m not always right,” Hazard told FIFA.

“But I think we saw a different Romelu in the second half with his two goals [against Panama]. I don’t tend to talk a lot, but if I have to then I’ll do it. There are some players you can be a little more direct with and others you have to approach in a different way.”

The leader that is Hazard. Anytime I’ve seen Belgium play at this World Cup, it’s been Lukaku that has been giving the pre-match team talks in huddle form. Not Hazard.