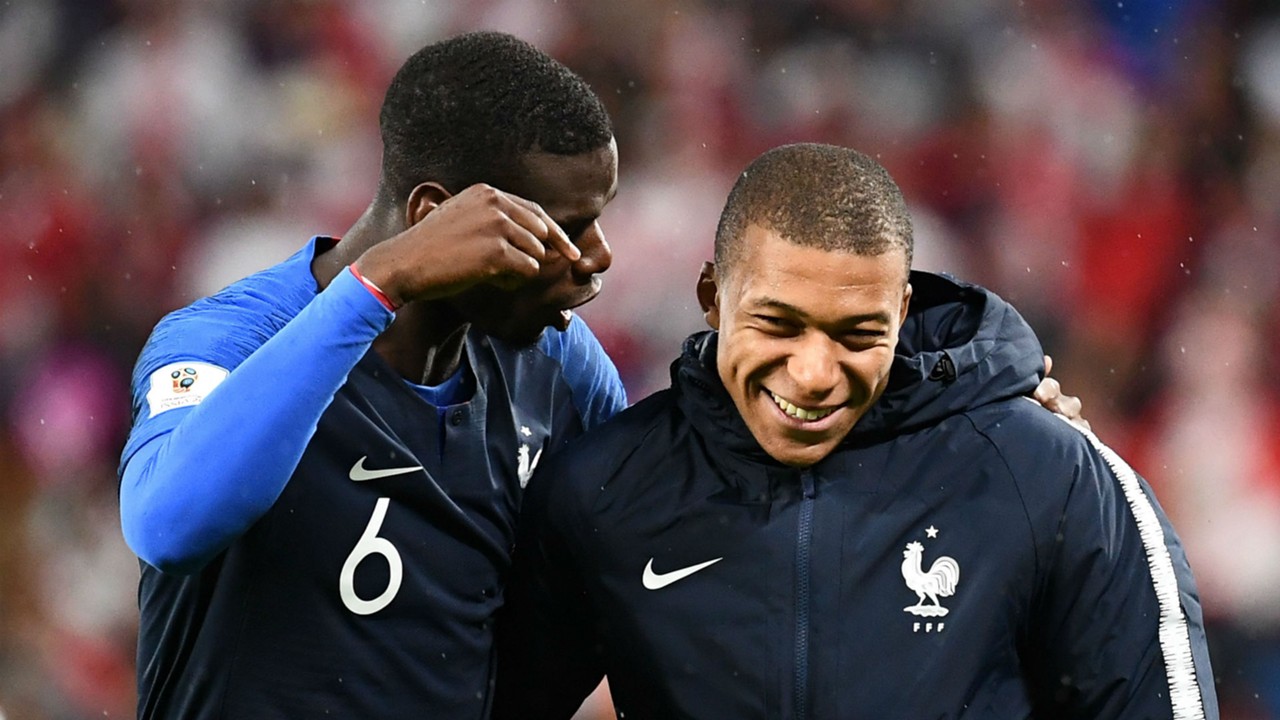 There have been as many heated debates about Paul Pogba’s role at Manchester United as his tally of monthly haircuts. Some people, namely a particular BBC journalist, fixate on supposedly this laid back guy who isn’t maximising his vast ability because of how he likes to spend his downtime.

For mine, what you do off the pitch leisure wise cannot be attributed or linked to on-field performance. Bryan Robson loved a drink, Georgie Best likewise but add a womaniser to boot, Paul Pogba loves basketball, dancing and visiting the barbers.

Obsessing on the immaterial is allowing journalists, United and opposition fans to stick the knife cheaply on a player who chalked up a personal best in assists last season.

Pogba’s best performance for United, came in a rage fuelled, point to prove half in enabling United to deny City their title at the Etihad. He had blue hair. He could have a LeBron James figure or le Tricolore stencilled into his hair for all I care, as long as he shows what he’s made of. In life itself, we have it drummed into us that difference should be appreciated and I feel Pogba is given a rough time because of who he is.

Well ,he sure is different to the rest of United’s midfield, in that he will consistently try and conjure up some creativity in an otherwise unadventurous and rather mechanical side.

On Saturday, viewers saw compelling evidence that Pogba can light up pressure cooker games, thriving in the responsibility and countless prying eyes. His battle with Sevilla’s Ever Banega, who has caught my eye, was riveting and one of the more interesting sub-plots in what was a joy to watch.

What is the secret to his national success? In brief, the players around him. He has midfielders around him who are not averse to doing the ‘dirty’ work and covering major distances. Both N’Golo Kante and Blaise Matuidi have huge appetites for putting in a shift and are the definitions of a workhorse. Their industry enables Pogba to, if you like, abandon any defensive work and solely focus his energies on what he equally revels in- hurting defences with his power and vision.

From a United perspective, his form and setup in the system Les Bleus operate in can only bode well for us. Didier Deschamps is giving Mourinho a huge nudge on how to best utilise Pogba. Not that his performance will have gone unnoticed by the manager, but I’m sure he already has more than an idea on how Pogba can elevate his game further.

Nemanja Matic and new signing Fred, like Kante and Matuidi, will act as the defensive shield in United’s midfield this coming season. Even though Pogba started last season alongside Matic in some style as part of a duo, he could feature in his supposed niche position in the left of a three or even as a number 10.

United fans are yearning for a more consistently devastating Pogba, as there can be no denying he can be found short in this area at times. It’s the catch 22, what is better the odd flash of 9 out of 10 or a steady nine month 7 out of 10? I cannot help but think the latter would definitely get United closer to that title our fans are craving.

Pogba is wearing blue this summer and the blueprint for success next season is there for all to see.

Incessant haircuts, dabbing with his brothers and channelling his inner LeBron aside, there is potential for Paul Pogba to light up Manchester United next season.

I can’t wait for Garth Crooks’ serving of humble pie.