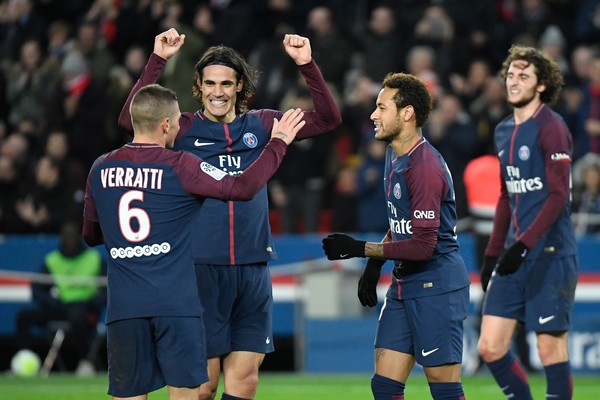 Paris United, as per Football-Italia, are today reporting that Paris Saint-Germain’s 23-year-old Adrien Rabiot could be set to leave the Ligue 1 outfit this summer and has reportedly met with Manchester United, Manchester City, Juventus and Barcelona.

Rabiot has just one year remaining on his current PSG contract and it is unknown whether he will keep his place in the side under new coach, Thomas Tuchel.

Manager Jose Mourinho knows United are playing catch up after rivals Manchester City won the Premier League last season, so it is clear investment is required in multiple areas of the team this summer.

United have already signed two players this summer with Diogo Dalot joining from FC Porto and Shakhtar Donetsk’s Fred brought in to bolster the midfield.

But, it now appears United are keen on Rabiot, who would be another brilliant midfield addition and help bridge the gap between us and City.

United’s main competition for Rabiot will likely be Barcelona, in their pursuit to find a replacement for Andreas Iniesta.

Despite a loan spell at Toulouse, Rabiot has spent his full career at PSG. He has played 207 games for the club, scoring 22 goals and recording 15 assists.

The Frenchman is a central midfielder with a great deal of willingness to take up defensive duties. That immediately suggests to us that he’s a Mourinho player.

Let’s wait and see how this one plays out.