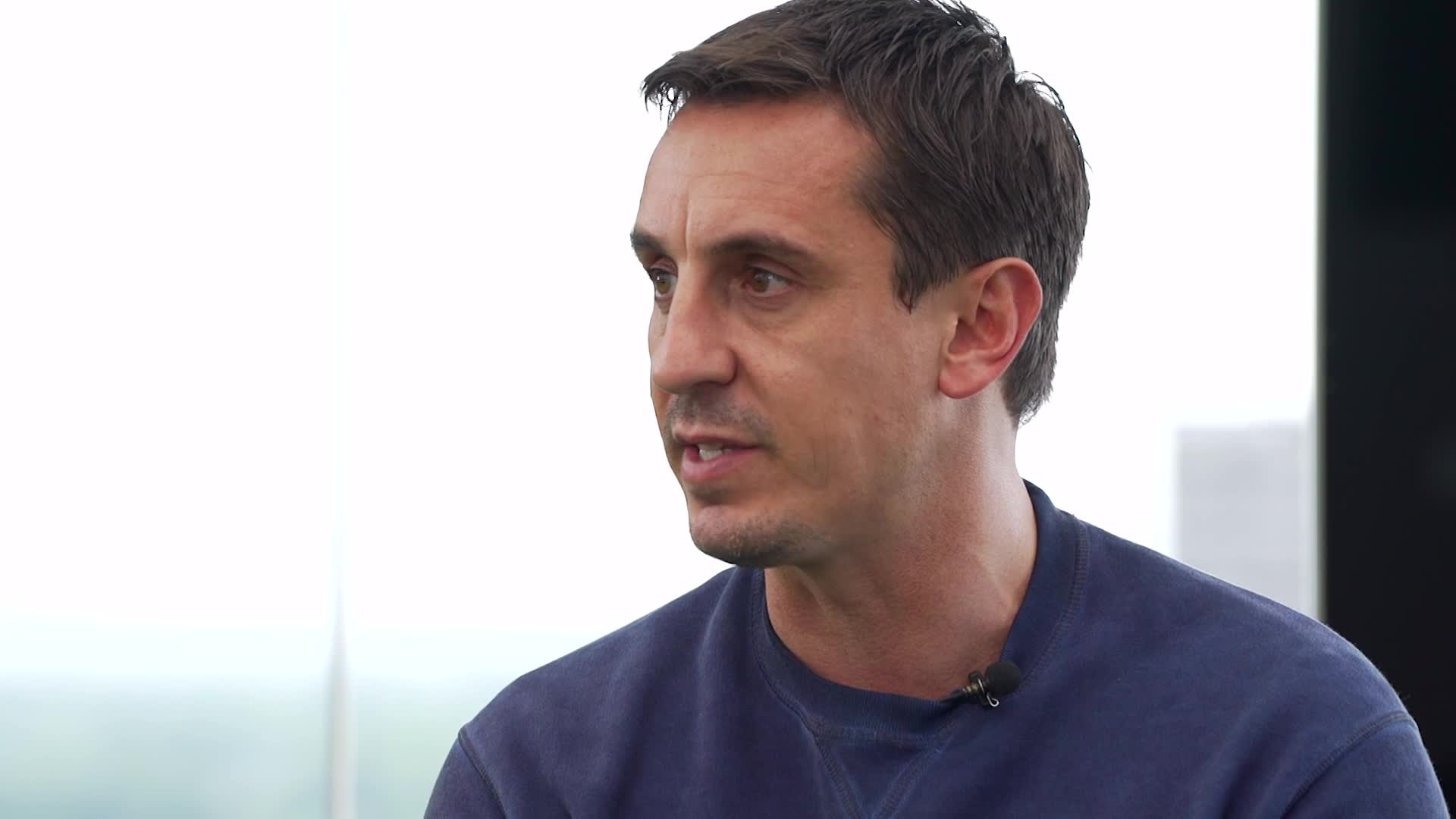 Gary Neville is renowned as one of the best pundits in the game. He doesn’t hold back when assessing performances and despite his obvious connection to Manchester United, he still goes in on current United players.

After Saturday’s thrilling double-header of last-16 action in the World Cup, Neville did just that. Following Portugal’s defeat to Uruguay, the ITV turned their attention to the day’s earlier kick-off, which ended up being a wildly entertaining 4-3 win for France against Argentina.

When Neville was asked by presenter Mark Pougatch if we will see Lionel Messi in a World Cup, he bluntly revealed what he thought of United defender Marcos Rojo.

Having scored the winner against Nigeria to send Argentina through to the last-16, Rojo had a nightmarish 45 minutes up against France. It is fair to say Kylian Mbappe tore him asunder, with the United defender giving away a first-half penalty.

It’s clear that Neville wasn’t at all impressed.

“You can talk about Messi with Argentina but from the very first game against Iceland, you have Willy Caballero in nets, Rojo at centre-half – what chance have you got? You’ve got no chance,” Neville said.

“So yeah, from Messi’s point of view, maybe that’s it.”

That’s a rather damning assessment of Rojo, but it’s an accurate one.

United can’t expect to improve defensively next season if they opt to start Rojo in games.