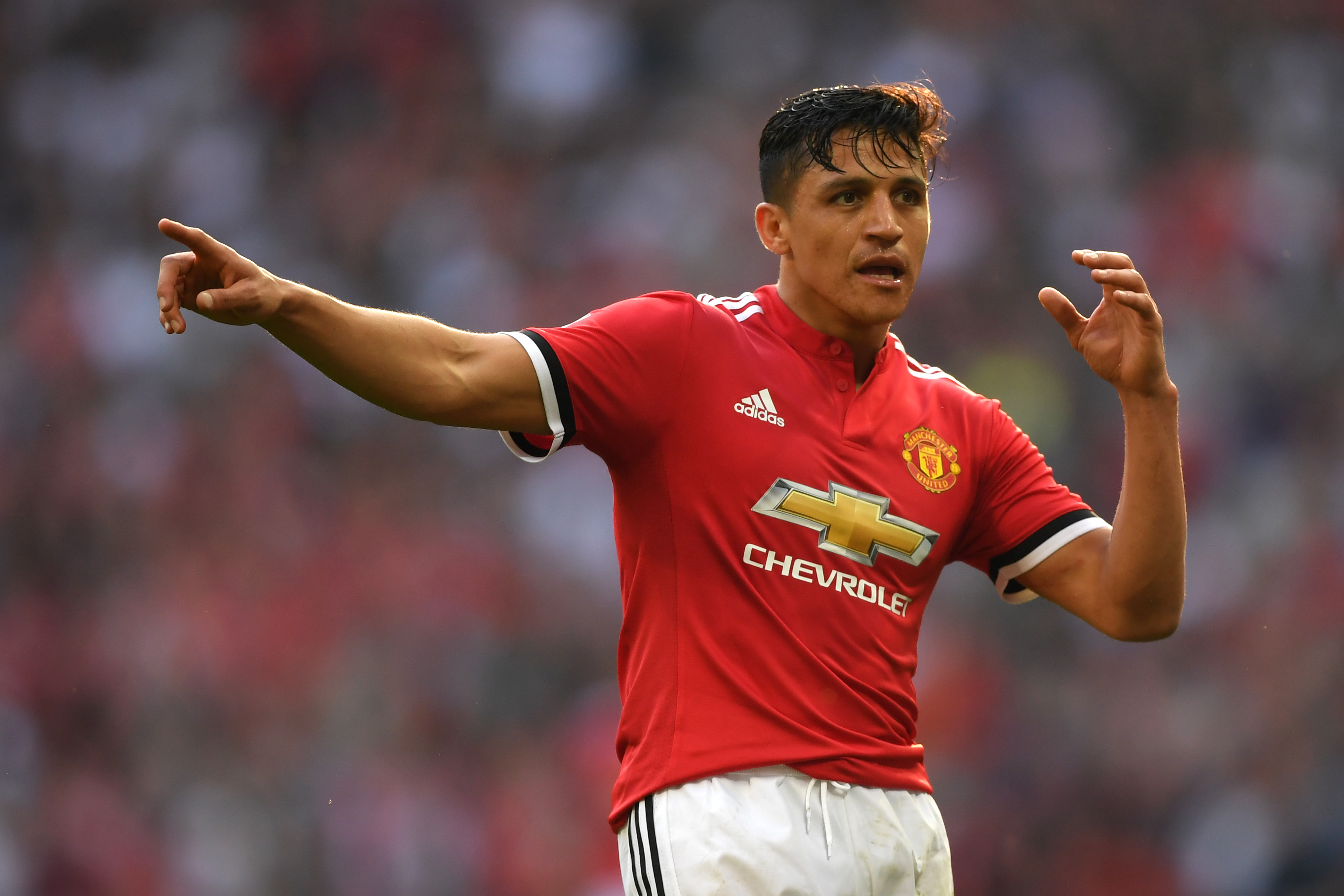 Manchester United forward Alexis Sanchez has revealed which team he wants to win the 2018 World Cup.

Sanchez is one of the best players to miss out on the World Cup this summer, with Chile failing to qualify from the South American group.

He appears to have gotten over his heartache of missing out on the tournament, and in an interview with Fox News, the former Arsenal star revealed which side he would like to see lift the World Cup on July 15th.

“I want Belgium to win the World Cup, for my friend Lukaku. We’re very close friends, we always talk and go out for dinner in England. We have a great friendship.”

“He’s sharp, he’s on fire and I hope he wins the Golden Boot. We get on very well, we go everywhere together. We talk about the team a lot to be able to improve it.”

It’s good to hear that our players get along and that there’s good chemistry within Jose Mourinho’s group of players. There were constant leaks during the manager’s time at Chelsea and Real Madrid that players were unhappy and clashing with each other.

Hopefully, that doesn’t happen at United as we saw under David Moyes.

Sanchez is also aware he needs to do better next season after an underwhelming start to life at Old Trafford. A full pre-season with his new team-mates should make a difference.

Arsenal fans know the club made a mistake by letting the Chile international run down his contract before allowing him to join a domestic rival, but they’ve yet to see the true Alexis Sanchez in a United shirt.