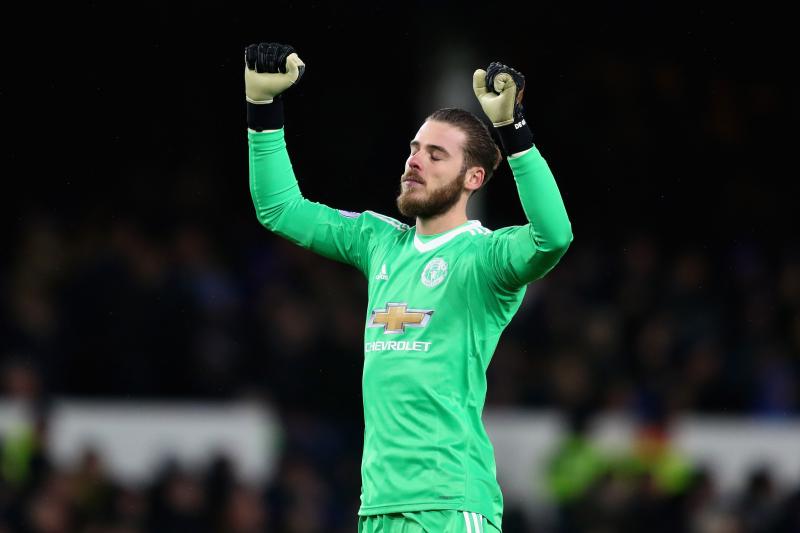 On this day in 2011, Manchester United announced a British record transfer fee for a goalkeeper when they clinch the signing of Spaniard David de Gea from Atletico Madrid for a fee of £18.3 million.

Having helped Spain to the UEFA Under-21 Championship in June 2011, he arrived in Manchester with a reputation as one of the most promising goalkeepers in world football.

David made his debut for United on the pre-season tour in the US, against Chicago Fire. Further, his first competitive appearance for United came in a Community Shield victory over rivals Manchester City at Wembley, where he was criticized for his part in both of City’s goals. His league debut against West Brom did not offer much of an improvement as he let a weak Shane Long strike slip underneath him and into the back of the net.

READ MORE: From Spain: De Gea to keep his place for Russia clash

The opening few months of his United career was undeniably a testing time with question marks persisting regarding his physique and fitness as he was dropped in favour of Anders Lindegaard for four games.

For me, the turning point of his United career was the last minute save to deny Juan Mata at Stamford Bridge with the game deadlocked at 3-3. A truly outstanding save.

Spanish Dave has gone on to make 315 appearances for the Reds, with 118 clean sheets along the way.

Moreover, he has won the Sir Matt Busby Player of the Year award four times; more than any player in the history of the club. That is pretty impressive for a guy who was once described as a kid who looked like he had won a competition to play for Manchester United on The Times podcast, ”the goalie is not physically capable. He is like jelly”.

The kid has become a man. He is also well on his way to becoming a club legend.

Write up by Jimmy Williams of @RedDevilPress_