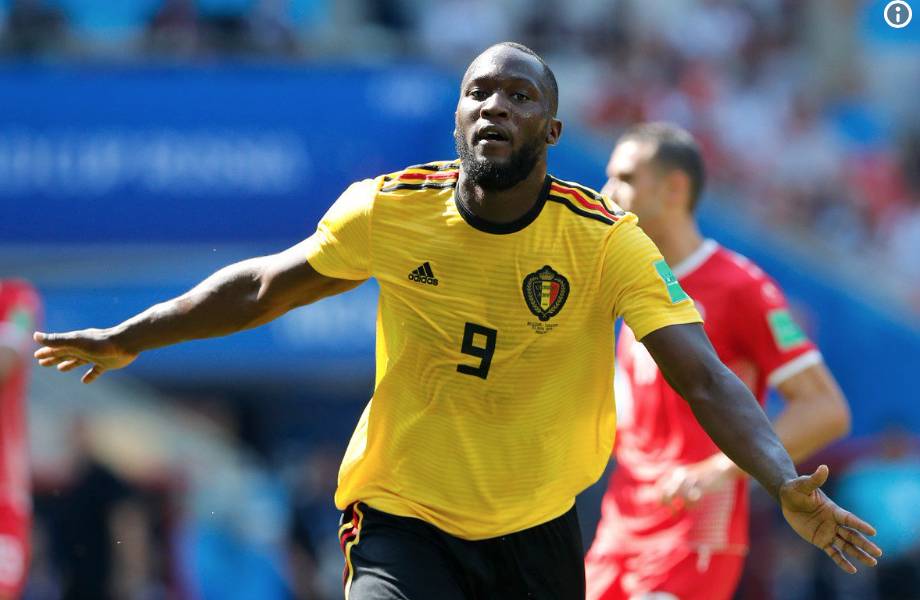 As the country is engrossed in the magic and shocks of the World Cup, it’s easy to forget the players involved in the madness themselves once simply watched on like we do today.

First and foremost, my support undoubtedly lies with England. As I’m sure many United fans will though, I can’t help but follow our players and see what they’re doing (and hoping they don’t get injured)!

One of these stood out particularly for me recently though. Or more, his story did. A side we hadn’t quite seen (or read) before. Of course, the man in question is our very own Romelu Lukaku. The Belgian spoke about the days I mentioned before. Only, he didn’t even watch on like we do.

‘Big Rom’ shown his vulnerable side by telling us he was so poor him and his family sat for weeks with no electricity, as per The Players Tribune. And he even had to pretend he knew what his school mates were talking about post matches.

Now he’s a well-loved Red Devil for both club and country.

But isn’t that just the magic of football? And of tournaments like this?

That with belief and determination, you can truly achieve anything you put your mind to. And of course, there are surprises along the way.

Which brings me back to the world cup. Germany out! Argentina just about stayed in it. Not forgetting England winning by a mere 6 goals to 1. Yes. I am fully aware it was against Panama. And that it’s dangerous to fully invest once again to quite possibly be disappointed again! How many years of hurt now?

Regardless, my point is this tournament at the moment seems wide open. Without guarantees and with some potentially naive hope. Obviously, I’m missing club football but it is a special time for the whole country to come together as one with the sun shining and flags flying high.

If Lukaku’s story is anything to go by though, from his mother pouring water into the last of their milk to make do to him now playing on the world’s stage and I’m sure giving his family everything they never had, it just shows nothing is ever really out of reach.

So, let’s enjoy not sending each other constant digs for a change and just enjoy the beautiful game which speaks a language we can all understand. Watch our respective countries, ponder at those chosen from Manchester United to represent their nations and see what happens.

Lukaku. You are an inspiration to so many young people who are wearing the shoes you used to fill. Showing that there are options out there other than giving up. Which should definitely apply to football too!

On the contrary, we have Marouane Fellaini keeping us all in suspense until the 1stof July when he will make an announcement on his future. Not to be rude but it’s slightly arrogant to expect us all to hold our breath.

Actions speak louder than words. Never forget where you come from or people may just forget you.

Is football coming home? Is Fellaini going to open his own barbers? All will be revealed soon…