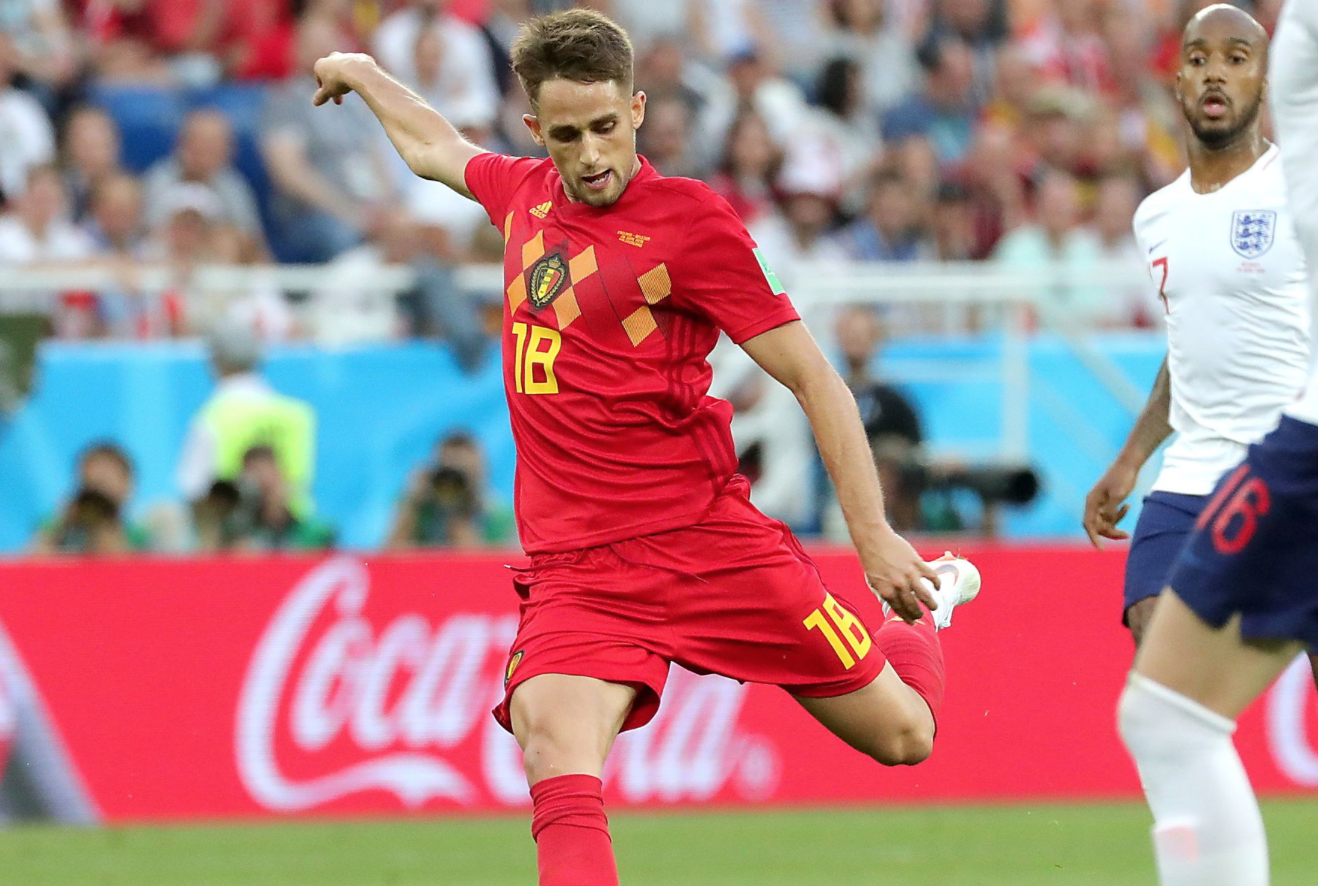 Adnan Januzaj may have left Manchester United for Real Sociedad last year, but fans were still intrigued to see how he would perform against England tonight.

The first-half was a dull affair with neither side looking slightly arsed about the game. Strangely too, as a number of fringe players got minutes and should have been working to get into the starting line-up for when the round of 16 kicks-off.

At half-time, the score was 0-0 but Belgium were quick off the mark in the second-half when a Januzaj scored a sublime goal to hand his country the lead.

Noted by ESPN journalist Mark Ogden, Januzaj was one of a few players that cared about tonight’s game. He was looking to make things happen from the very beginning and deserved his opening goal.

Here is how Ogden and other Twitter users reacted to the goal.

Well done Adnan Januzaj. One of the few Belgium players treating the game seriously and he has just scored a great goal.

Jacuzzi with a cracking goal #engbel