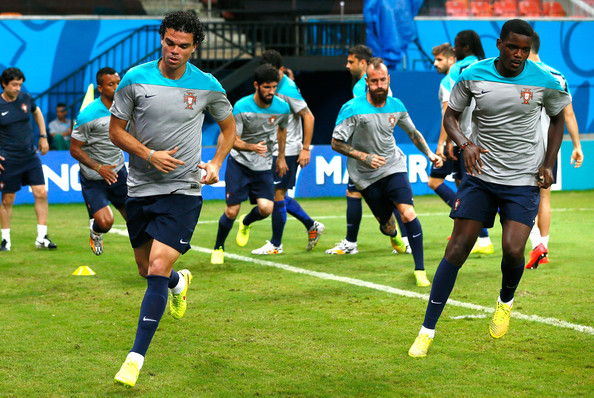 Portuguese daily newspaper Record claims, as per The Sun, the anchor-man could be finally heading to the Premier League this summer after canceling his Sporting contract.

Carvalho, linked with a move to England for years, was amongst a number of players attacked by furious fans at the club’s training ground following their failure to qualify for next season’s Champions League.

As a result, he has terminated his current deal after seeing the likes of Bruno Fernandes, Gelson Martins, Rui Patricio and Bas Dost depart for nothing. New manager, Sinisa Mihajlovic, was also sensationally sacked after just nine days in charge.

And, Carvalho could now be picked up by one of England’s big clubs after his work shielding Portugal’s defence at the World Cup comes to an end.

The Sun claim AS Monaco, Atletico Madrid, AC Milan, Marseille and FC Porto are all considering a move for Carvalho, but it will be hard to find off interest from United or Arsenal.