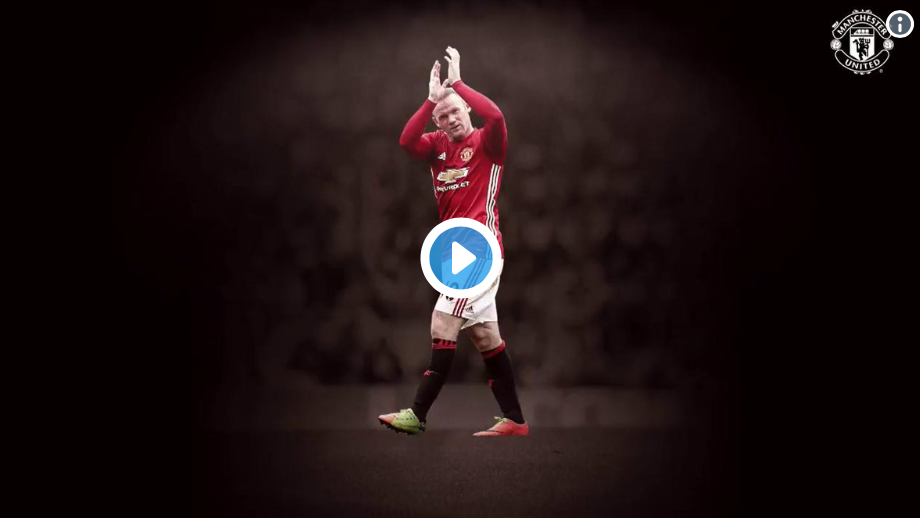 He will officially complete his move from Everton when the US mid-season transfer window opens on 10 July.

As of now, there is no transfer fee, but it is understood DC United have agreed on a compensation package with the Toffees.

However, it is understood that the 32-year-old will become the highest paid player in DC United’s history.

DC United are set to open their new 20,000-capacity Audi Field Stadium on 14 July, so it will quite an introduction for their supporters when Rooney togs out to make his debut.

Manchester United were quick to congratulate Rooney on his latest move via Twitter.

Thank you for the memories and best of luck in @MLS, @WayneRooney! pic.twitter.com/kAMgS0lUrD