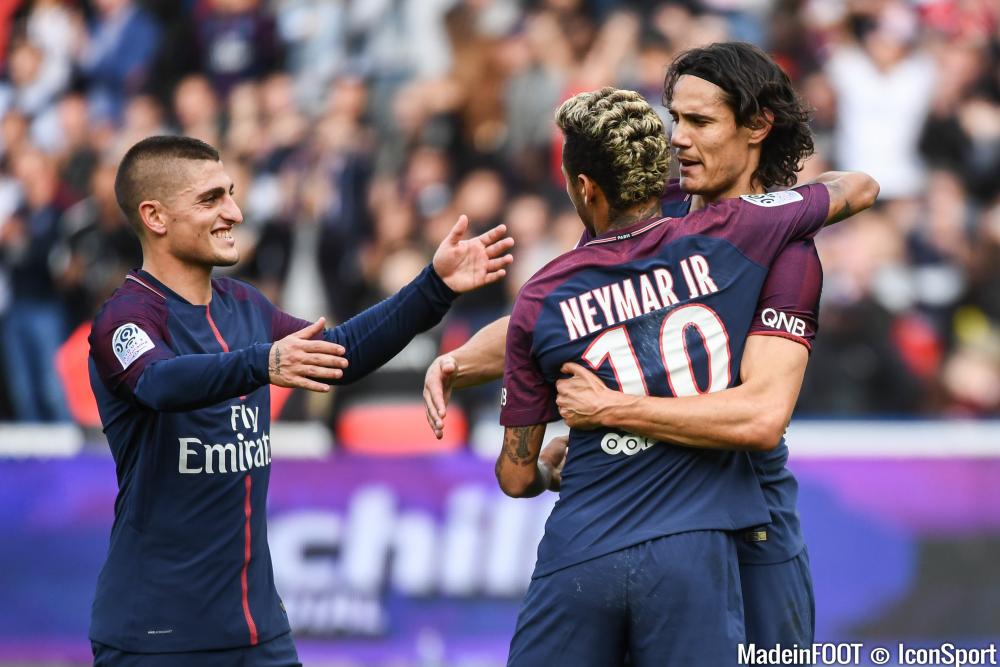 It seems that Marcos Verratti could leave Paris Saint-Germain this summer.

That’s according to Calciomercato, who claim Verratti is eager to start a new adventure after spending six-years in France with PSG. Furthermore, his meeting with new manager Thomas Tuchel has sparked further rumours about him leaving this summer.

Tuchel has allegedly told Verratti to lose weight before returning for pre-season, or else get less game time as a result. The Italy international doesn’t look overweight to us and he will have no shortage of interest around Europe should he decide to leave.

For Verratti, there will be clubs in all of Europe’s top leagues chasing his signature. Juventus, Barcelona and Real Madrid all join United as interested parties.

The same report from Calciomercato also claims that Verratti is not keen on playing in the Premier League, which should rule United out of the running. I wouldn’t expect easy negotiations with PSG either way.

After losing Michael Carrick to retirement though, Jose Mourinho could do with a world-class addition such as Verratti to bolster our midfield. Fred has already signed for £52 million from Shakhtar Donetsk, but a lot of us don’t know what to expect from him just yet.

Whether he likes the idea of playing in the Premier League or not, United should at least try.