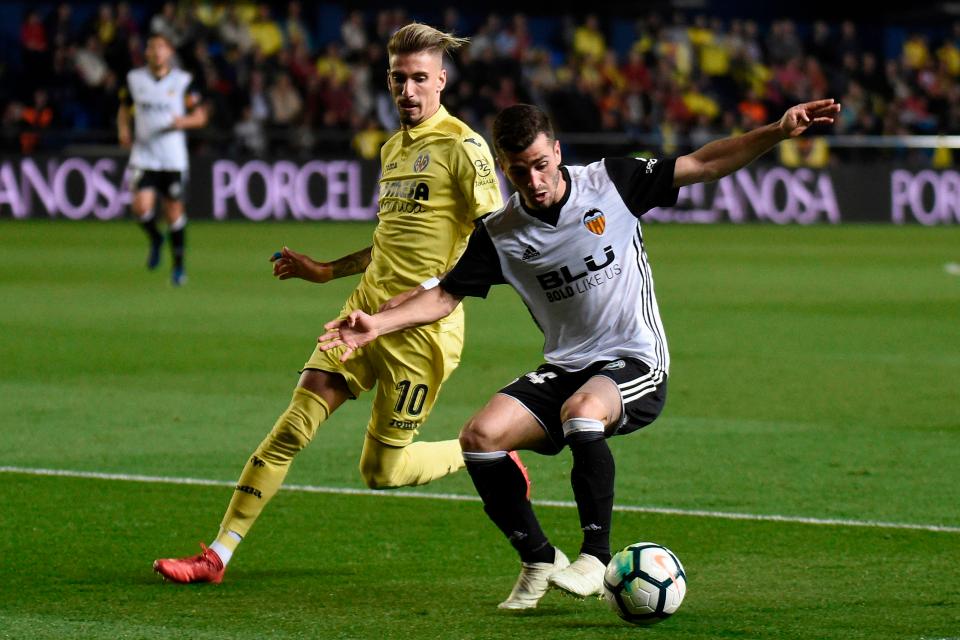 Valencia left-back José Gaya has emerged as a cheaper alternative for Juventus’ Alex Sandro should Manchester United look to sign another full-back this summer.

Following the acquisition of FC Porto right-back Diogo Dalot talk of United making a move for another full-back has quietened. At one stage, it looked certain that Jose Mourinho would push the club to sign Sandro after we were told back in January that the Brazil international was a prime target.

The Gaya link first appeared in The Mirror when claims were made that the Spaniard would cost approximately £30 million, as per Caught Offside. The report was quickly dismissed by Catalan outlet Mundo Deportivo, who said the play is only leaving for a whopping €100 million.

Now Valencian outlet El Desmarque, kindly translated by Sport Witness, are covering the claims. From speaking to people in the know, they learned that Gaya knows nothing about a potential transfer so far. He remains happy at Valencia and hopes to be there next season.

However, backtracking slightly, the story goes on to claim Gaya would only leave if a ‘dizzying offer’ comes, leaving Valencia with no other option but to sell him.

First it was £30 million, not it’s €100 million. This is probably a story we’ll look back on in a couple of months thinking, I actually wrote that… what a waste of time.