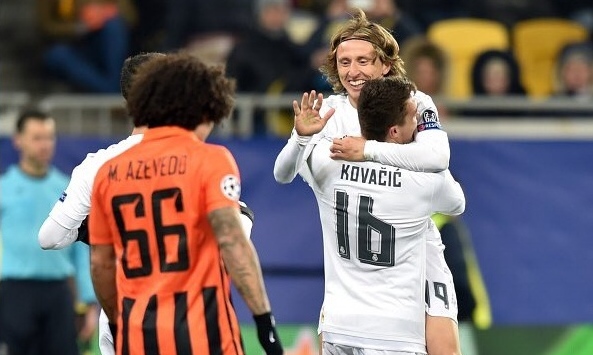 According to Don Balon, this is the Croatia international’s release clause at the Santiago Bernabeu, which looks a potential bargain if United can pull it off.

Especially in today’s transfer market when international footballers at the top of their game go for significantly larger transfer fees.

Although Kovacic has not always been a regular in Madrid’s starting line-up, he has long been rated as a top talent with potential in abundance after he was signed from Inter Milan.

Still only 24, Kovacic could yet become a top-class player for a big club if given more game time, which seems likely if he were to move to United.

The Reds have already signed Fred to replace Michael Carrick this summer but could do with more depth and quality in the midfield department if they’re going to compete with rivals Manchester City for the Premier League title next season.

We can’t ignore how he has played his part in three consecutive Champions League wins at the Bernabeu either. This is a player that knows what it’s like to be in a dressing room full of winners.