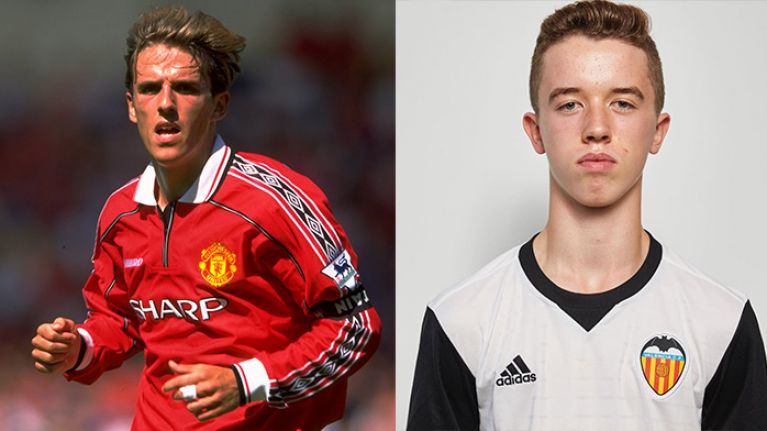 Harvey Neville, the son of former Manchester United player Phil, has signed for United this week.

The 15-year-old has been developing at Valencia’s academy, following his dad and uncle, Gary, stint at the club.

It has been reported last year that United were keen to sign him up.

“I am very proud and excited to have signed for the club I have supported my whole life,” he said.

This is exciting news for United fans but can you imagine how proud Phil and Gary are at this moment in time, with the prospect of having another sporting star in the family.

The Neville brothers were incredibly successful at United, although Harvey’s dad went on to captain Everton for the latter years of his footballing career.

Now, Gary and Phil work in the punditry business while the latter manages the England women’s side.

They will be hoping one day they’re commentating or analysing Harvey Neville playing on the world’s biggest football stage. Old Trafford.

We can’t wait to watch Harvey play in the youth teams at United. 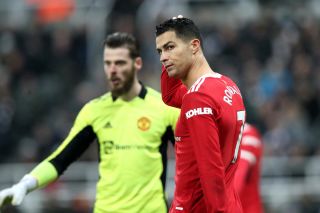