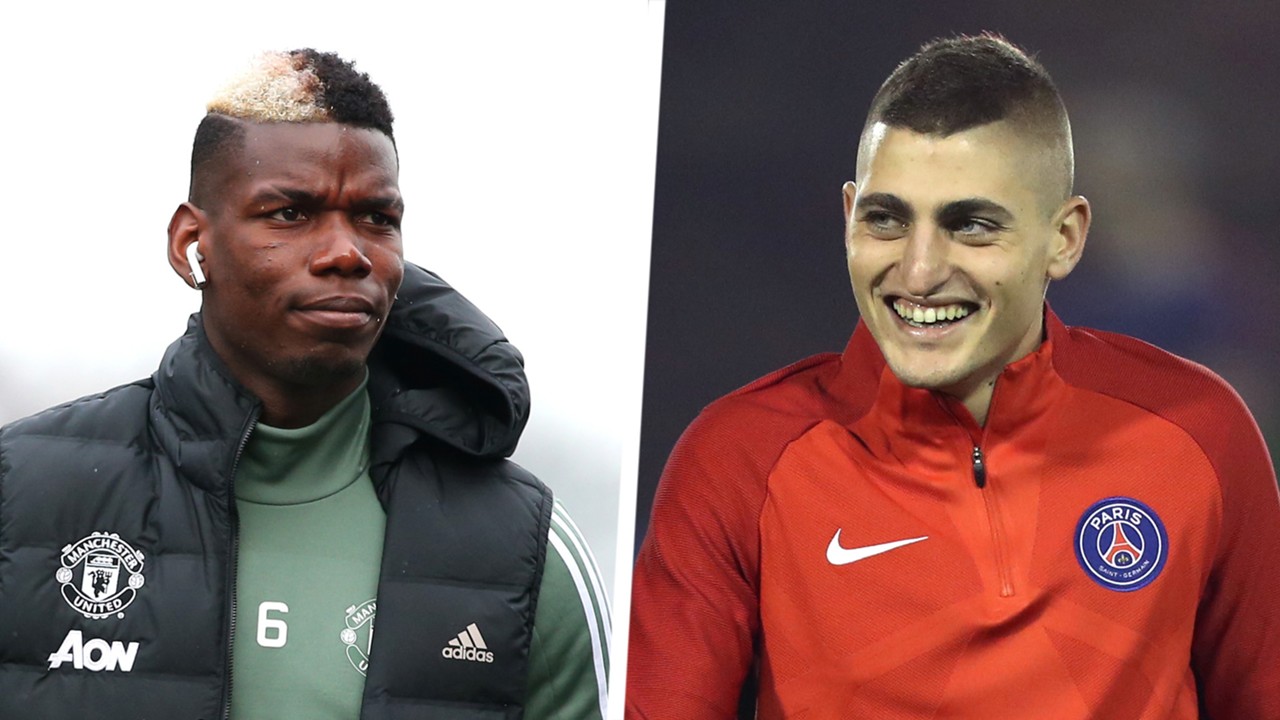 Manchester United have reportedly been offered the transfer of Paris Saint-Germain midfielder Marco Verratti in a swap deal with Paul Pogba.

The Italy international has been linked with United in the past and is valued at around £75 million.

United, however, are in need of a new signing in central midfield this summer after Michael Carrick’s retirement and with Marouane Fellaini close to an exit on a free transfer as his contract expires this weekend.

Verratti, a renowned deep-lying playmaker, seems ideal to play takeover from Carrick’s role in front of the defence, and would make a great addition alongside Fred, who was recently signed from Shakhtar Donetsk for £52 million.

According to a report in The Sun, Verratti making the move to Manchester would likely mean Paul Pogba going in the opposite direction and signing for PSG.

The France international has not been consistent enough since returning to United in 2016, but United still won’t want to lose the player. Verratti would potentially be a more Mourinho player.

Fans will be disappointed if Pogba is to leave anytime soon, despite not reaching the heights he did while playing for Juventus, albeit in a much better side.