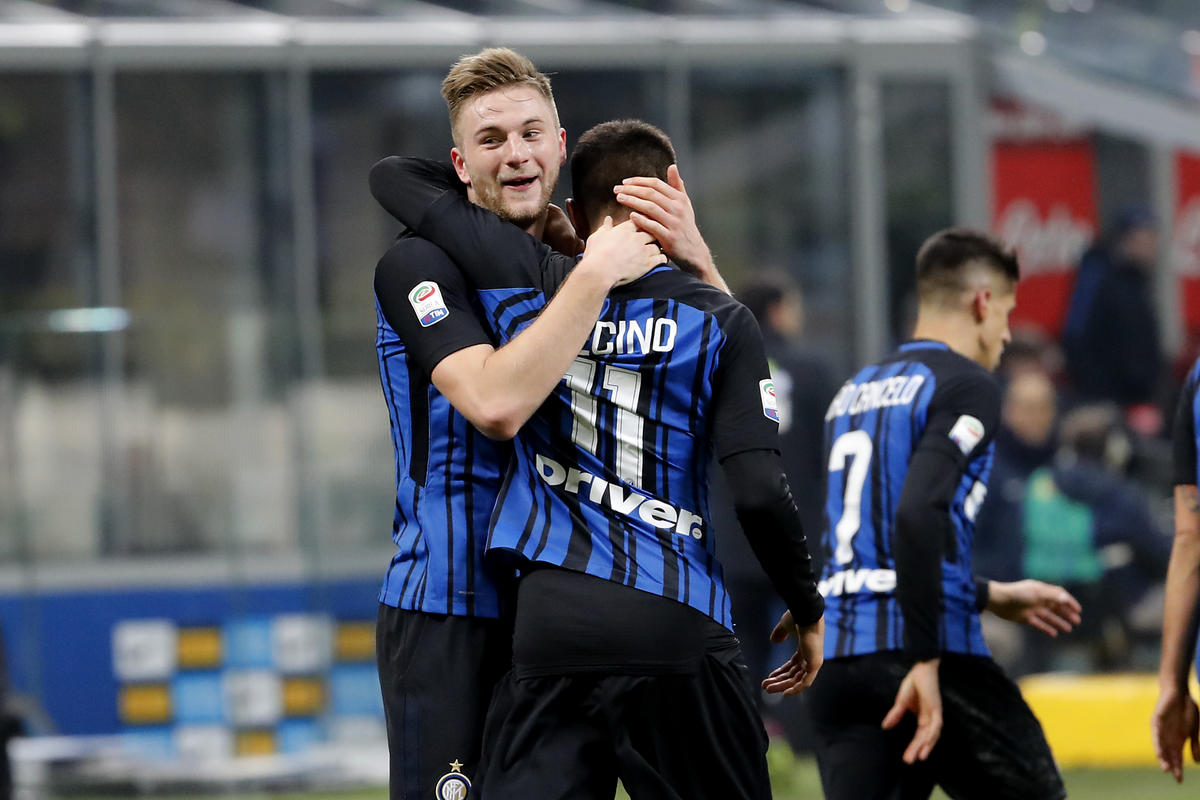 Inter Milan defender Milan Škriniar has been linked with a move to Manchester United and Manchester City this summer.

The Slovakian FA recently asked the player about potential offers from Jose Mourinho’s side, and the 23-year-old revealed how it filled him with happiness.

In Italy, Gazzetta dello Sport claims Škriniar is being monitored by United and Barcelona. They even mention a €65 million offer from the Reds, which was rejected by Inter Milan before discussions had a chance to take place.

The report has since been translated by our friends over at Sport Witness.

Inter Milan’s stance is understandable. They’re a big club that has had to work its way back into the Champions League, meaning next season they will want to have a good go at Europe’s most prestigious competition.

While Gazzetta also claim Inter are playing hardball on the Škriniar front, they note that a €80 million ‘mega offer’ could start negotiations. That’s dangerous territory for a centre-back with no Premier League experience.

It’s no secret that United need a commanding centre-back to partner Eric Bailly, should the Ivorian get back into the team, but we’re a long way off having a pairing half as good as Rio Ferdinand and Nemanja Vidic.

At least we can dream…