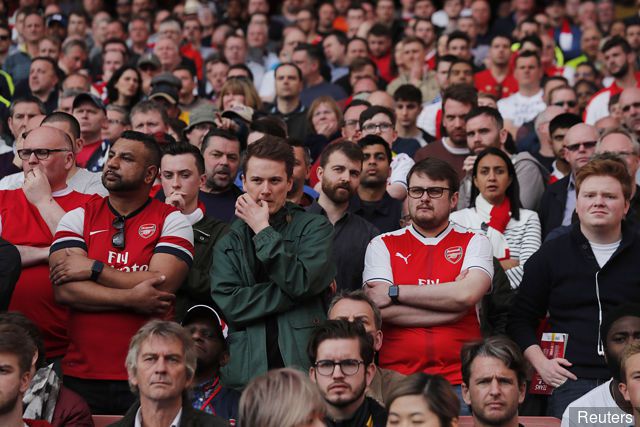 This shock raid would have a devastating blow for the Gunners, who have already lost Jack Wilshere and Santi Cazorla as options in central midfield this summer.

Ramsey could potentially want to stay around to see how new Arsenal manager Unai Emery uses him in the team next season. He has just a year to run on his current contract and the club are keen to tie him down, with The Telegraph recently claiming they were confident of doing so, though we’ve yet to see an announcement.

The Daily Mirror jumps in to link Milinkovic-Savic as a target for United, thought they Reds are said to be reluctant to pay his £80 million asking price.

Were United to sign Milinkovic-Savic, it could also be a blow to Arsenal’s transfer plans as it might see them lose an important player in Ramsey. This story appeared in the print edition of Corriere dello Sport, as highlighted in a tweet below from Giovanni Capuano.

Ramsey joined Arsenal in 2008 and after some serious injuries became one of the club’s most consistent performers. Let’s ruin their parade by signing the impressive Serbia international.