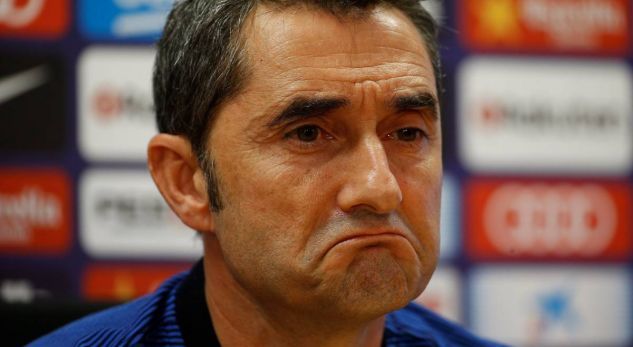 Barcelona have reportedly pulled out of the race for Sergej Milinkovic-Savic, according to talkSPORT.

The midfielder attracted interest from an array of European super clubs after an impressive Serie A campaign for Lazio with an impressive 12 goal return.

Manchester United are one of those clubs that has been linked with the Serbia international, who is also earning praise at the World Cup.

The Independent claims that the Reds are still in the hunt for Milinkovic-Savic, citing that he remains Jose Mourinho’s prime target in United’s search for another central midfielder after signing Shakhtar Donetsk’s Fred for £52 million.

However, talkSPORT believe United sounded out Lazio earlier on in June and swiftly ended their pursuit when they found out the Serie A club would demand a fee in the region of £131 million.

It can be difficult to keep up with transfer speculation. A reliable source saying one thing, while one pushes another.

If there’s truth in Barcelona pulling out of a potential deal and Juventus want to pursue talks with CSKA Moscow playmaker Aleksandr Golovin, then United have a free run at Milinkovic-Savic.

Serbia still have a chance of qualifying for the knockout stages at the World Cup, but that requires a win over Brazil, who are not safe yet, and Milinkovic-Savic will hope question marks over his future drag on a little longer.

For the sake of Serbia’s World Cup campaign, anyway.