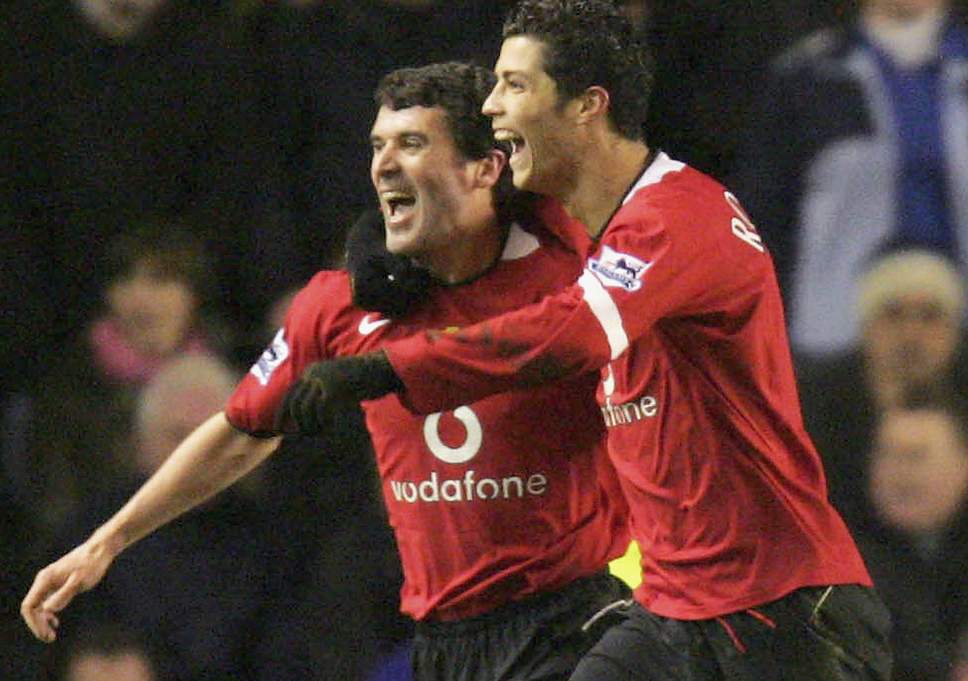 Roy Keane and Real Madrid superstar Cristiano Ronaldo only spent over-two years playing together at Manchester United, but they made an everlasting impression on each other.

The Irishman, along with Ryan Giggs and Rio Ferdinand, formed a trio of touch taskmasters and that ultimately contributed to a winning mentality in Ronaldo, who had to mature as a footballer after joining United.

Ronaldo wanted to entertain, they wanted to win, and the Portugal international soon adapted.

When you look inside the United dressing room today, it would be a struggle to pick out personalities like Keane, Giggs and Ferdinand, who were able to harness young talent.

Keane believes Ronaldo has surpassed Lionel Messi to be considered the best player in the world.

For me, he’s the best ever.

Roy Keane: “I think there has been a great debate about Cristiano and Messi but over the last six months I think RONALDO is on a new level – he’s out there on his own.” pic.twitter.com/j6gLjLAzLY

Keane’s first encounter with Ronaldo was in a pre-season friendly in 2003 against Sporting Lisbon. He gave a jet-lagged John O’Shea a run around and the United players urged Sir Alex Ferguson to sign him.