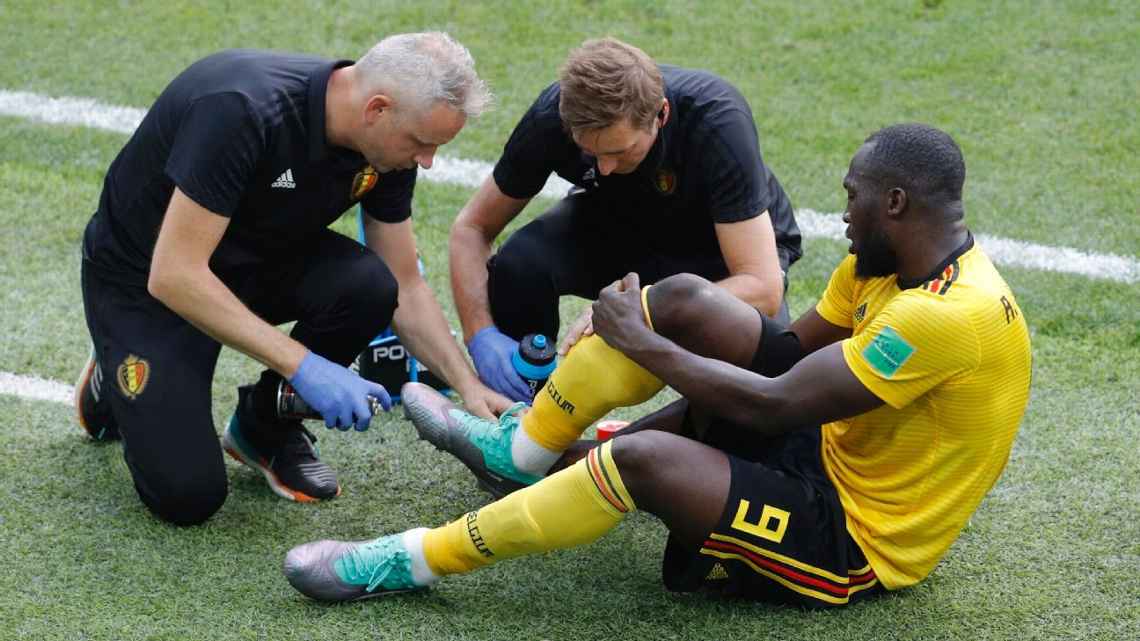 Romelu Lukaku looks set to face England on Thursday in Kaliningrad despite injuring his ankle during Belgium’s impressive 5-2 win against Tunisia on Saturday.

The Manchester United striker scored his second brace at the World Cup from just two games, the previous one in Belgium’s World Cup opener versus Panama, and it looks like he’s set to take his form into their encounter with Gareth Southgate’s England.

Belgium manager Roberto Martinez on Monday revealed that no further damage showed up during Lukaku’s scan.

READ MORE: Chelsea legend scared of what Lukaku will achieve for club and country

The last thing Belgium need now is for their star man to be ruled out of the latter stages of the competition, therefore, Martinez may not want to risk Lukaku for the full 90 minutes.

That said, Lukaku will want to face England in order to catch up with Harry Kane in the goalscoring charts. The Tottenham striker is currently on five, whereas Lukaku has four.

Still, that’s a great return from two games with Lukaku now regarded as among the very best football has to offer.

Let us know in the comments who you think will finish the World Cup as top scorer?