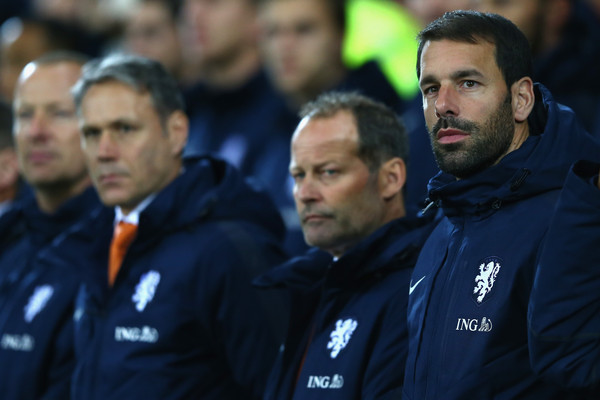 The 41-year-old succeeds Mark van Bommel, who was promoted to first-team head coach last week after Phillip Cocu moved to Turkish side Fenerbahce.

That would suggest Van Nistelrooy is hopeful of going the same route into management and become a successful coach.

PSV general manager Toon Gerbrands said Van Nistelrooy — who has previously worked as a youth coach and assistant first-team coach at the club — had asked for the opportunity to become the head coach.

Van Nistelrooy said, as per Sky Sports: “This is a great opportunity to take the next step in my development. I have thought about it and talked about it extensively with a number of people.

“This is a great time to take on this job. I am really looking forward to working with this talented group in this position.”

PSV are one of the biggest clubs in the Netherlands. It’s great to see such an icon, not only in Holland but throughout Europe, granted an opportunity to work with talented players.

Hopefully, in years to come, United take on one of Van Nistelrooy’s teams at the highest level, in the Champions League. Proves himself and who knows? Maybe one day he will be in the running for the biggest job of all.

Dressing room talk for the @psv women’s team, in their preparation for the cup final on Saturday.
👍💪🏻👌👊🏼⚽#MaximumEffort#FocusOnFootball#1Game1Goal#EendrachtMaaktMacht pic.twitter.com/7QCOrr7LmB