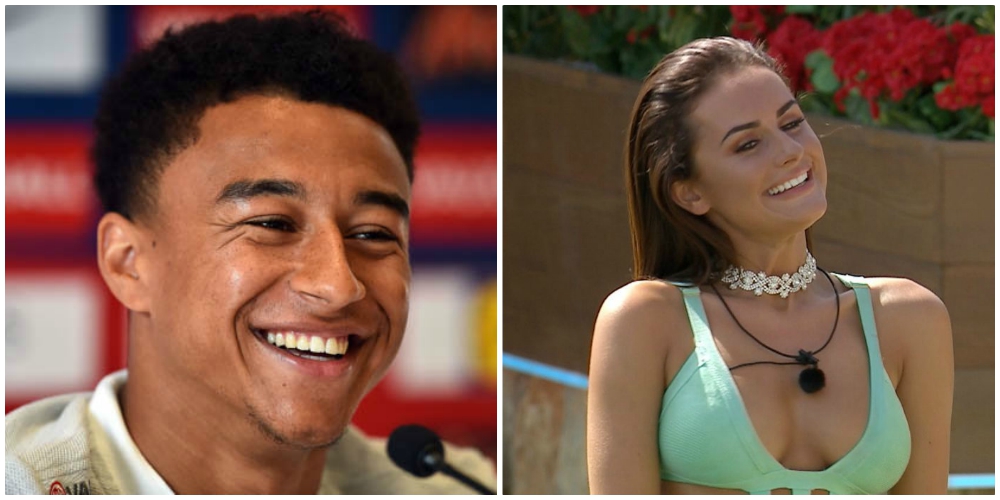 The former Love Island star made the shock confession on the Capital Breakfast Show.

The ex-Islander said the England international had “slid into my DMs” when chatting to breakfast host Roman Kemp when the topic turned to football.

Understandably, Roman wasn’t prepared for Amber’s stunned reaction when she was shown a picture of Lingard, who scored a stunner in Sunday’s 6-1 victory over Panama.

In reaction to seeing the picture, Amber said, as per The Sun: “He might have slid into my DMs”.

Roman responded: “Amber you just gave me a really big face — did Jesse Lingard slide into your DMs?”

She then refused to confirm or deny if Lingard has been sending her messages on Instagram, but still went on to claim she was a big fan of fellow Three Lions star Ruben Loftus-Cheek and described him as looking “like he’s been carved from an angel” before revealing that they had already exchanged messages.

Well Friday… I have missed you🙋🏻‍♀️🍷