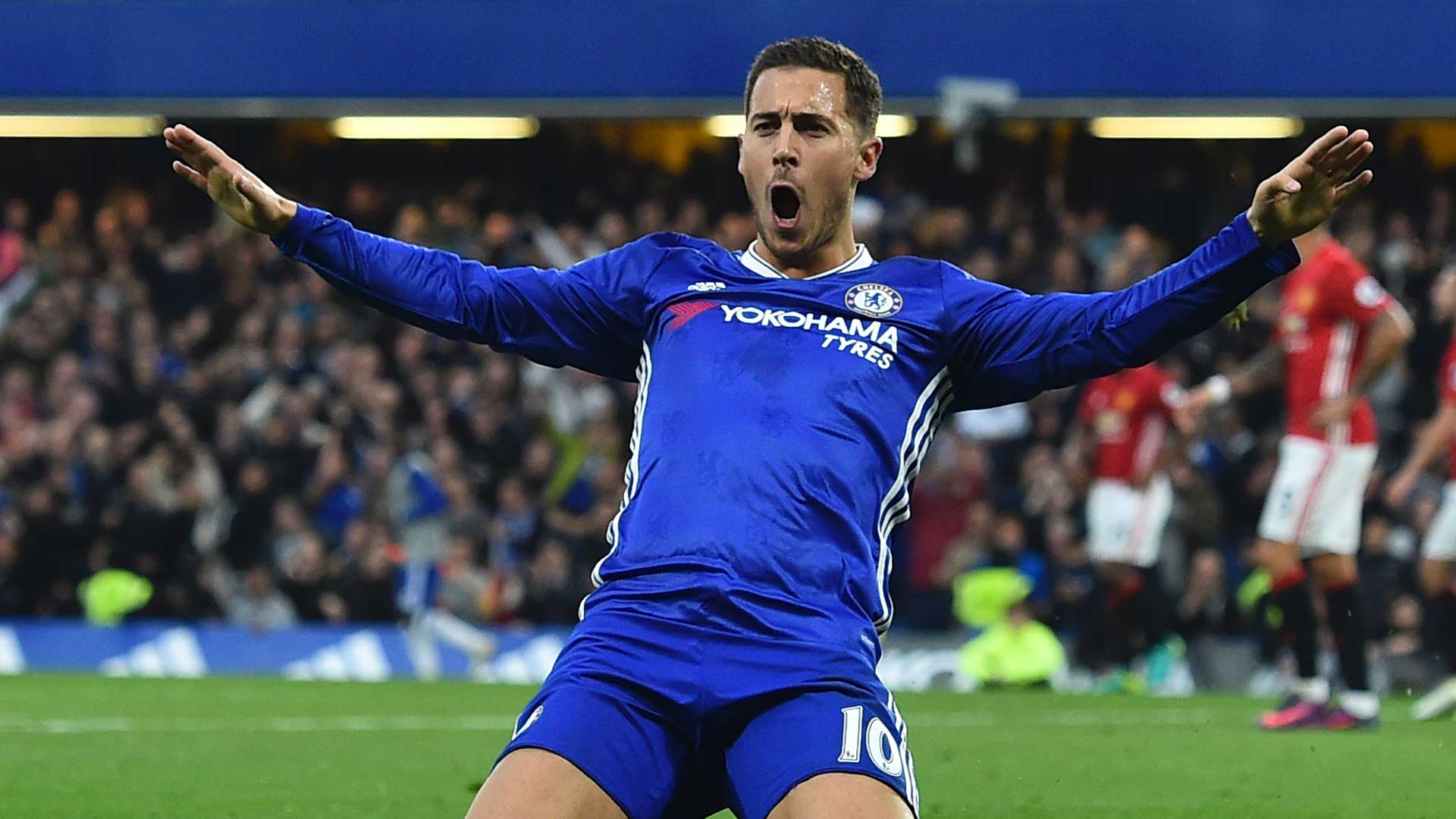 Chelsea are reportedly among the contenders to seal the transfer of Real Madrid star Cristiano Ronaldo.

This is according to Diario Gol, who also link Ronaldo with Manchester United, Bayern Munich and even a laughable mention of Tottenham.

Can you imagine Spurs paying Ronaldo’s wage demands? Can you fuck…

With Marca reporting that Eden Hazard wants out of Stamford Bridge and that his father has offered him to Real Madrid, a move for Ronaldo would make sense for Chelsea, although it remains unclear whether the Portugal international would join another English club.

However, Chelsea would urgently require a marquee signing up front were they to lose the Belgium star.

It has also been reported, as per The Express, that Anthony Martial, who we now understand wishes to leave the club this summer in search of a starting role elsewhere, is wanted at Chelsea.

While age is on his side, Martial is nowhere near the same player as Ronaldo yet it can be argued that the French forward can only get better with more game time.

To get the best out of Martial you need to take the shackles off and allow him run directly towards defenders down the line, though Mourinho’s connective system may be too restrictive for a player like this flourish.

Ronaldo, on the other hand, has been in fine form at the World Cup and, at 33, is showing no signings of being past his peak.

Don Balon have previously claimed Ronaldo would cost around £175 million, while that Marca report stated Chelsea value Hazard at around £105 million.

That said, journalist Ian McGarry told the Transfer Window podcast that United could sign Ronaldo for €100 million this summer, which is far less than Spanish reports suggest.