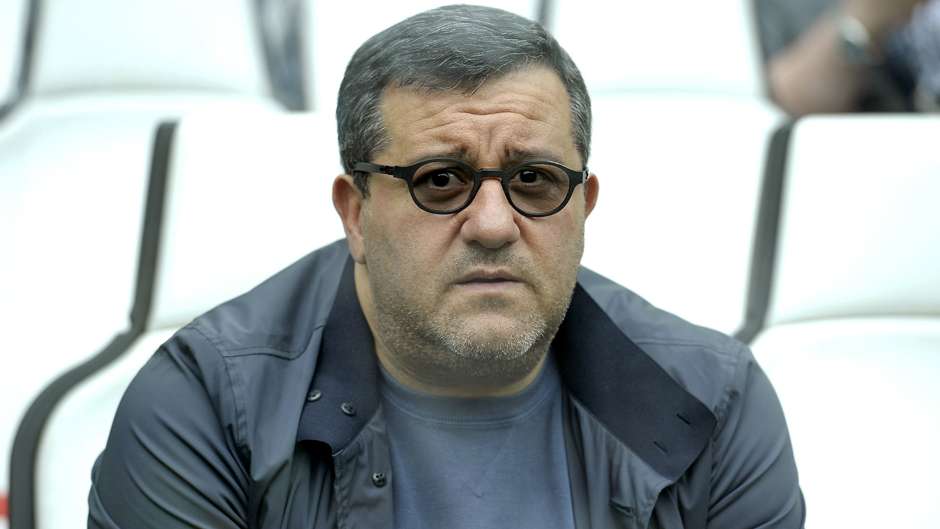 Manchester United have been offered Paris Saint-Germain and Italy midfielder Marco Verratti, according to CalcioMercato.

The Italy international is understood to be unhappy after having a sit-down with new PSG boss Thomas Tuchel and Mino Raiola, his agent has since informed United that the player could be available this summer.

Verratti was expected to keep his place in the starting eleven despite the change in management, but upon meeting with Tuchel, he was allegedly told that needs to lose weight and improve on his fitness levels if he is to retain his role in the side.

READ MORE: Man Utd legend takes over U19s side in the Netherlands

Tuchel certainly sounds like a no-nonsense type of manager, especially when it comes to fitness, and wants his new sign performing at the optimum level next season. That is what’s required if PSG are to make any improvement in Europe’s most prestigious tournament, the Champions League.

Super agent, Raiola, has brokered deals for clients such as Zlatan Ibrahimovic, Paul Pogba, Henrikh Mkhitaryan and Romelu Lukaku in the past so it comes as no surprise that he’s put the club on red alert, knowing Jose Mourinho wants another central midfielder despite having already signed Shakhtar Donetsk’s Fred.

United have lost Michael Carrick to retirement and Marouane Fellaini is set to see his contract expire by the end of the week. That alone should suggest Mourinho is in dire need to not just quantity in that department but quality.