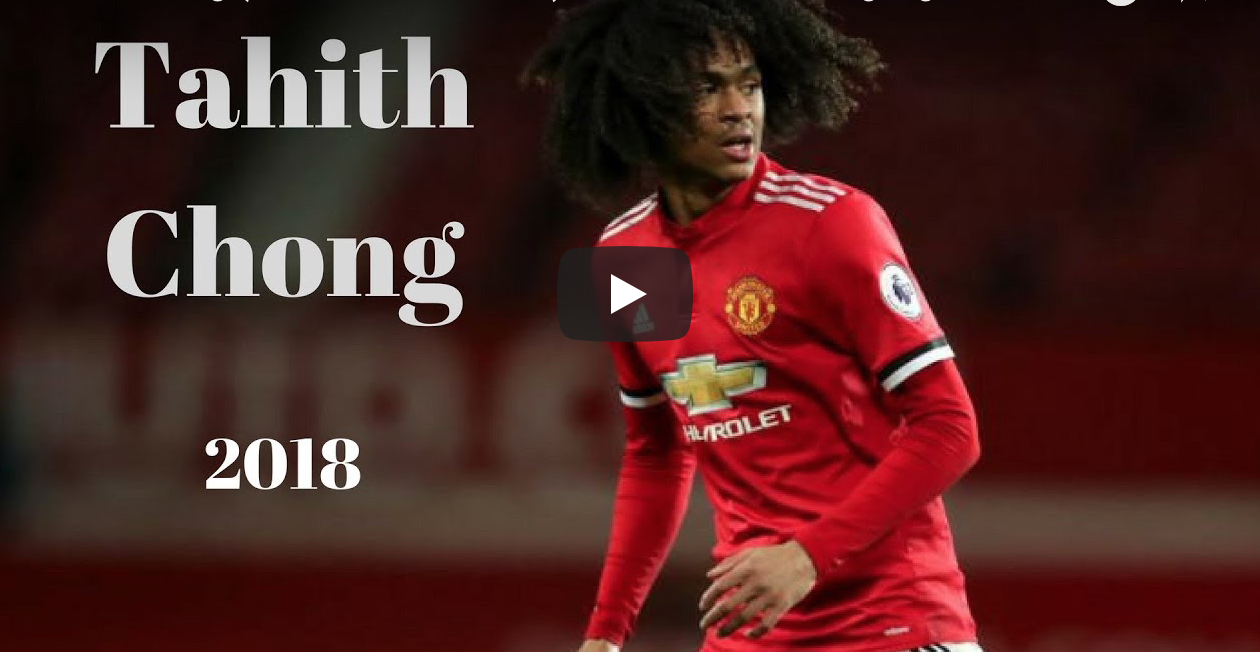 Tahith Chong is a young prospect Manchester United fans are very excited about, and with good reason.

The 18-year-old was signed from Feyenoord in 2016 and immediately caught the eye as part of Kieran McKenna’s U18 aside and McKenna has since become part of Jose Mourinho’s first-team coaching staff.

Chong announced himself in his first season at the club by scoring an incredible strike in the FA Youth Cup. Unfortunately, that turned out to be United’s only goal in that competition in 2016/17.

Then, a cruciate injury curtailed his first campaign in Manchester, though 10 months on the sidelines lead to the teenager’s uncontrollable progression.

McKenna told ManUtd.com: “Tahith has hit the ground running in his time here and I think he’s just a fantastic professional. He has the right attitude to training and looks after himself really well off the pitch. He’s really personable and good with the staff and players, which has helped him to settle in quickly. On the pitch, everyone has been excited by his performances; he’s an eye-catching player.

“We’ll just keep pushing him to add to that with an end product so he can add goals and assists, as he has been doing, and can have a bright future in the game.”

Chong has made a name for himself in the youth teams playing in a left-wing role, however, in his U23 debut he started on the right and has featured primarily on that flank for United. His versatility allows him to play across the front three.

See below for an 11-minute video showcasing Chong’s highlights from the 2017/18 season. His range of passing is exceptional.