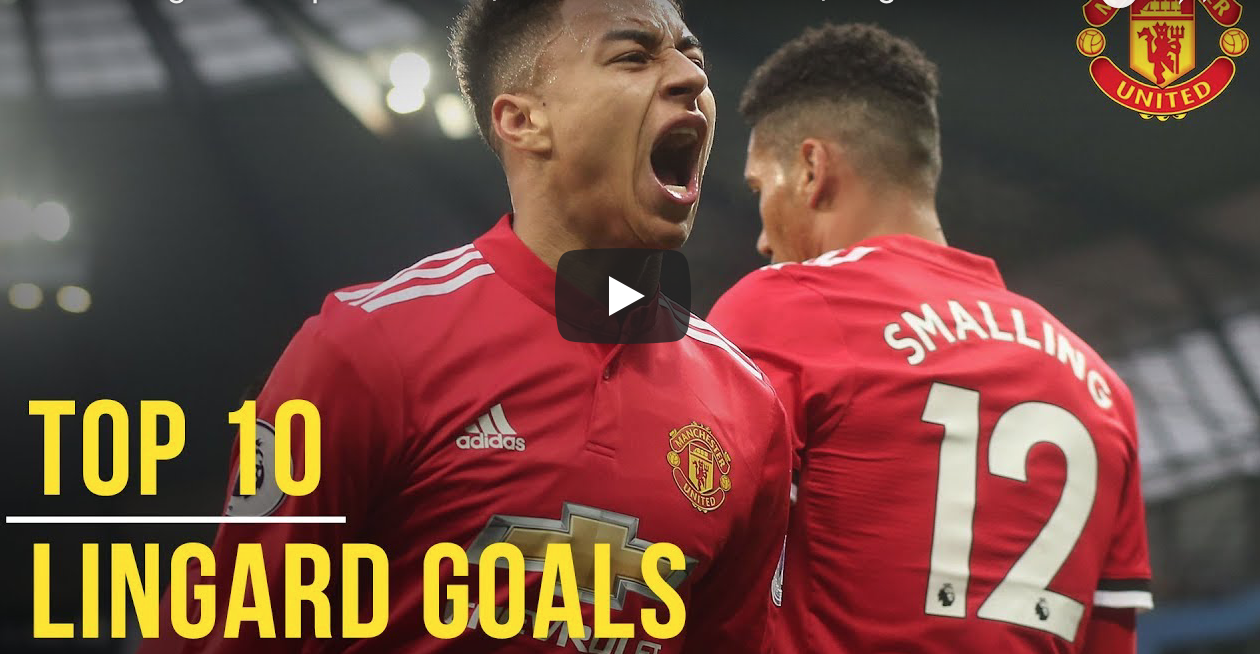 Jesse Lingard is not a great goalscorer. He’s a scorer of great goals.

Lingard had a fantastic season for United and it’s no wonder Jose Mourinho trusts him in big games. He worked like a horse for Gareth Southgate’s side today as the Three Lions won 6-1.

People are starting to get excited by tweeting ‘it’s coming home’, but England have had a really easy start and they made hard work of their 2-1 win over Tunisia. Hammering Panama doesn’t compare to facing Belgium, Brazil or Germany.

In other words, it’s better to reserve judgment until England face a proper test.

As for Lingard, hopefully, he can carry this form into the remainder of the tournament and next season for United.